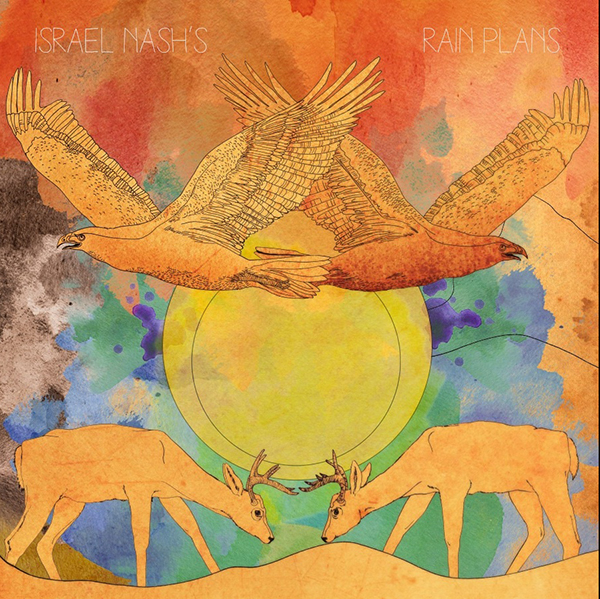 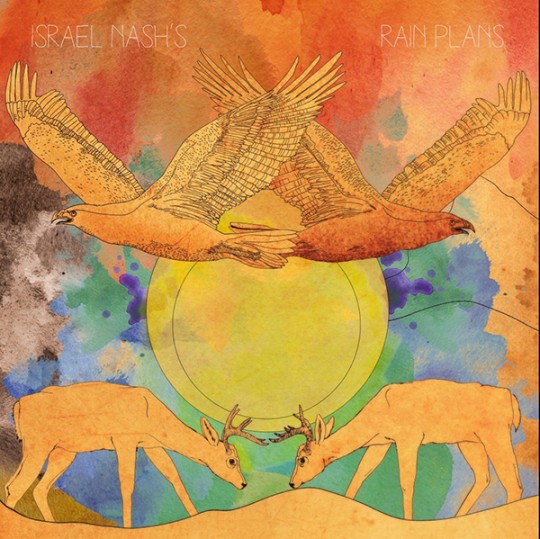 Today marks Loose's first ever release in North America, in partnership with Thirty Tigers. It's a big step for us, so we had to make sure we kicked off our venture into North America with a killer album and Israel Nash's masterpiece, 'Rain Plans' seemed to fit the bit perfectly.Having seen its European release last year, the album had already racked up a number of glowing reviews and high praise, but it's great to now be watching the appreciation gradually spread a little more worldwide. However, one of of favourite articles so far would have to be this one from Glide Magazine. It's pretty spot on.With Rain Plans having been one of this week's most added tracks on the AMA Americana Playlists and with more to look forward to throughout this week, it'd be fairly safe to say that things are going pretty damn well.Don't be without this record.