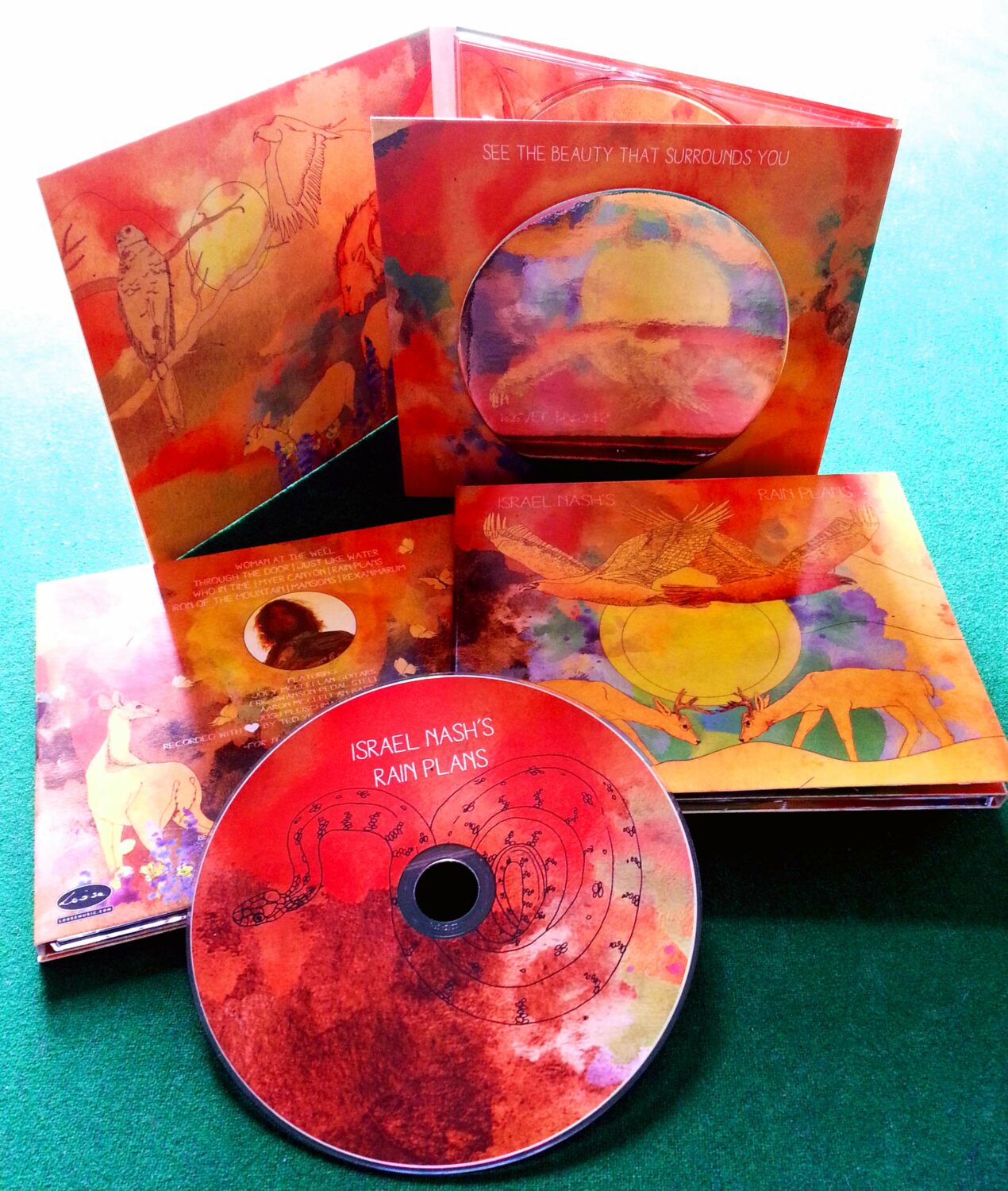 These eye-catchingly beautiful limited edition Israel Nash Gripka CDs and LPs should now be available from all your favourite record shops. Take a listen to the full album via the Loose Youtube channel. Now imagine how that's going to sound live. Chances are you won't having to be imagining it for too long as Israel, armed with a full band, have just set out on their two month long European tour, starting tomorrow night in Nottingham. We absolutely cannot wait.

"Gripka has created a Wall of Sounds that could best be described as the CSN&Y album that Neil Young should have produced but never did." - No Depression