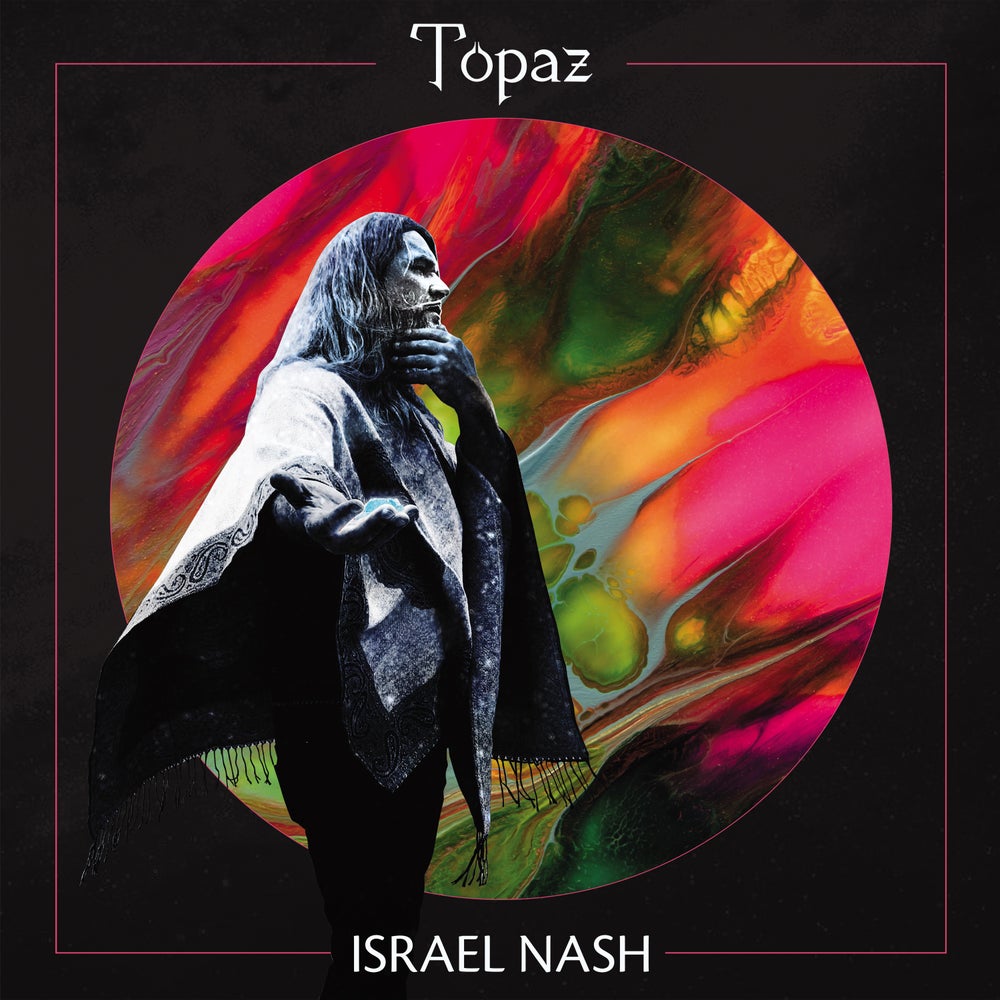 It's not long to go now until Americana heavy hitter Israel Nash's new album "Topaz" will be released. Out on the 12th March, the album is already receiving some high praise and looks set to be Nash's most intriguing and elaborate release to date. Recorded at his home studio in the Texas Hills, Topaz is perhaps the strongest example to date of the freeflowing energy that defines Nash's music. The album will be released on the 12th March on Limited Edition Turqouise Vinyl, standard black vinyl and CD. Pre-order your copy here!