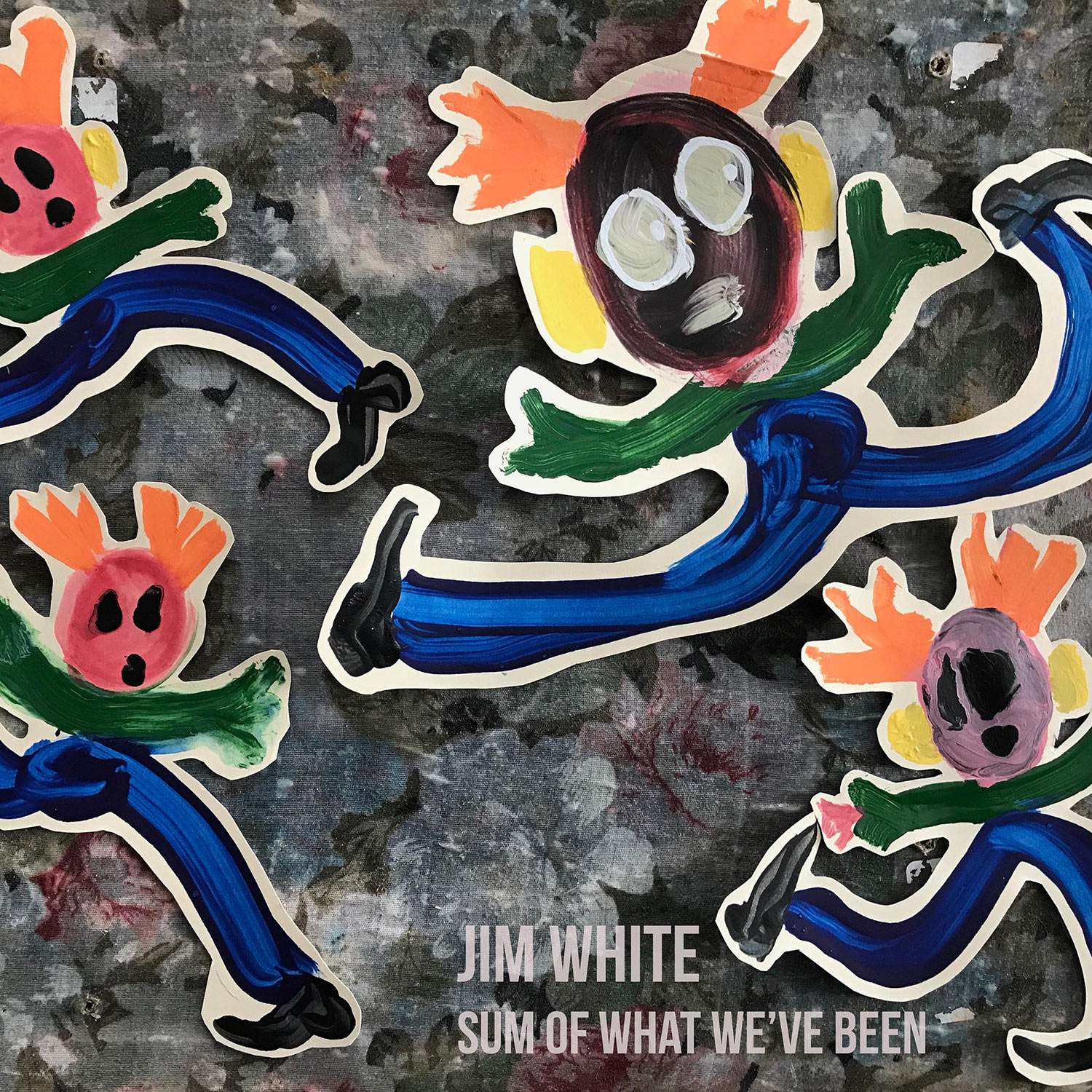 Jim White Returns With 'Sum Of What We've Been'

Americana stalwart Jim White is back and has confirmed the release of his ‘most upbeat, hallucinogenic record to date’, ‘Misfit’s Jubilee’, set for release on 30th October on Loose. To accompany the announcement, White has shared the first single from the album, the ‘ebullient 80’s indie folk-rockesque’ ‘Sum Of What We’ve Been’.

Known for his catalog of dark ruminations on all things Southern, White’s latest outing, ‘Misfit’s Jubilee’, features a nonstop parade of manic, blue-collar conflagrations exploring realms dark and light, mystic and mundane, cynical and heartfelt; all presented within a buoyant, hook-laden sonic framework. Misfit’s Jubilee draws from an array of original songs penned by White over the span of several decades—scattered among the recent compositions are songs back-burnered in previous epochs by White’s major label handlers, this after said songs were deemed too extreme for his "brand". With no such middle-man constraints this go-round, in Misfit’s Jubilee White has found the perfect vehicle to unleash his twisted take on southern folk rock.  As White’s protagonist in the song Wonders Never Cease defiantly declares, "A motel’s as good a place as any to let your demons fly!"

You can listen to the new single and pre-order your copy of 'Misfit's Jubilee' here.