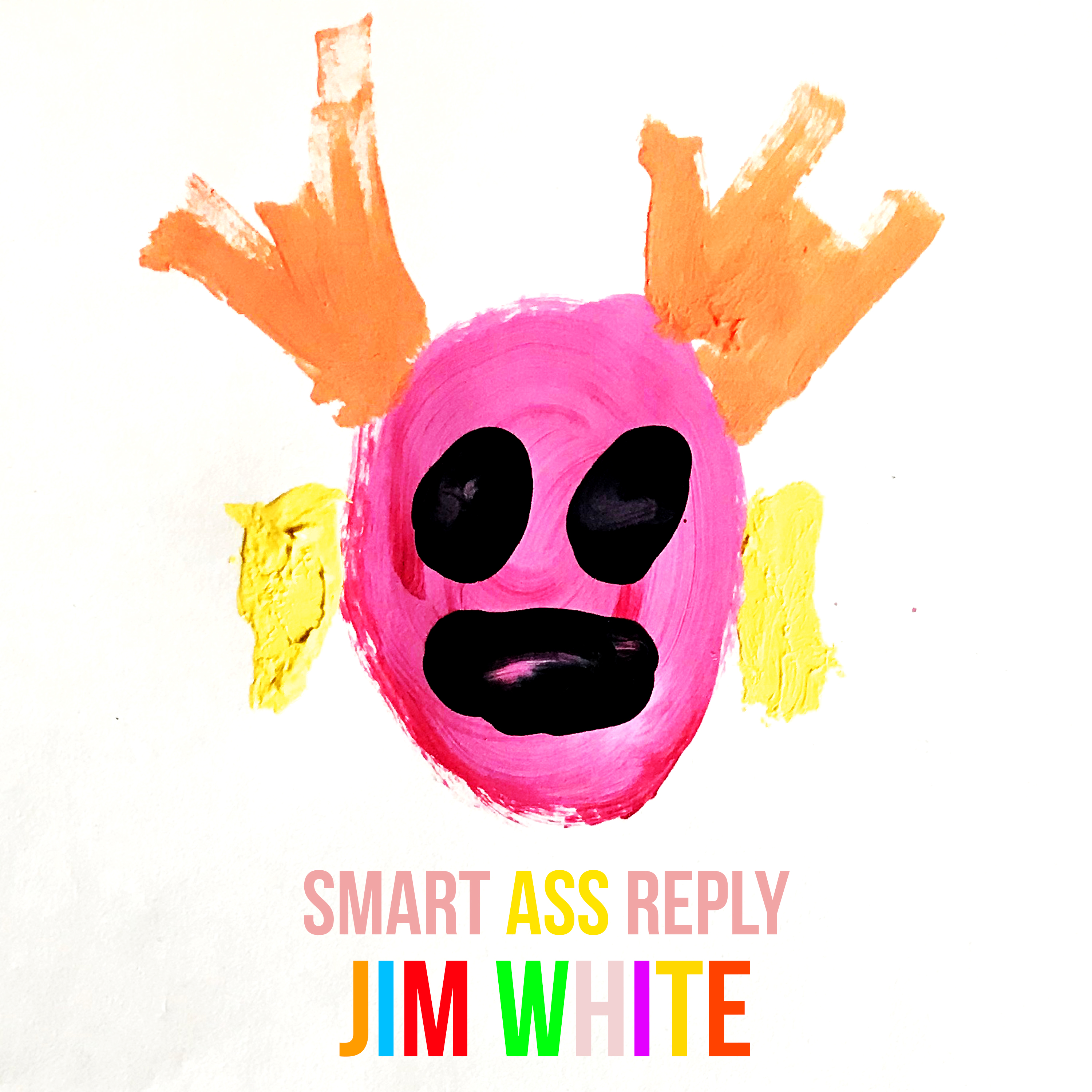 Last month, Jim White released ‘Sum Of What We’ve Been’, the first single taken from his upcoming album ‘Misfit’s Jubilee’. Today, the dependable, zany grandfather of Americana has shared the second single from the album. Titled ‘Smart Ass Reply’, the single has been described as “a swirling, whirling aural collage that rips and snorts the way only White can. It's intellectual without being pretentious, street-level without pandering, and a powerful reminder of his particular genius” by Pop Matters, who premiered the track yesterday.

"Circa 1973 I was what they called a Jesus Freak. I prayed a lot and went to church three times a week and abstained from dope and sex and sin and what have you. I drove this crappy old Ford sedan that I bought from a cop. It came with an 8 track tape player and a few weeks after I got it, tucked under the bench seat I found an Alice Cooper tape.

Now, according to my pastor and the elders in my church, Alice Cooper was the human embodiment of Satan, and despite the fact that such music was forbidden by my church, I secretly listened to that tape over and over, typically cranked up so loud that it made my ears ring. That devil music felt liberating and empowering and was my covert rebellion against piety and the immense gravitational pull of all things Southern and religious.

I guess that seminal experience must have imprinted down deep in my psyche because forty years later this song came popping out of nowhere.  So I blame Jesus and Alice Cooper for its appearance on my latest record, Misfit's Jubilee."

You can listen to the new single and pre-order your copy of Misfit's Jubilee here.