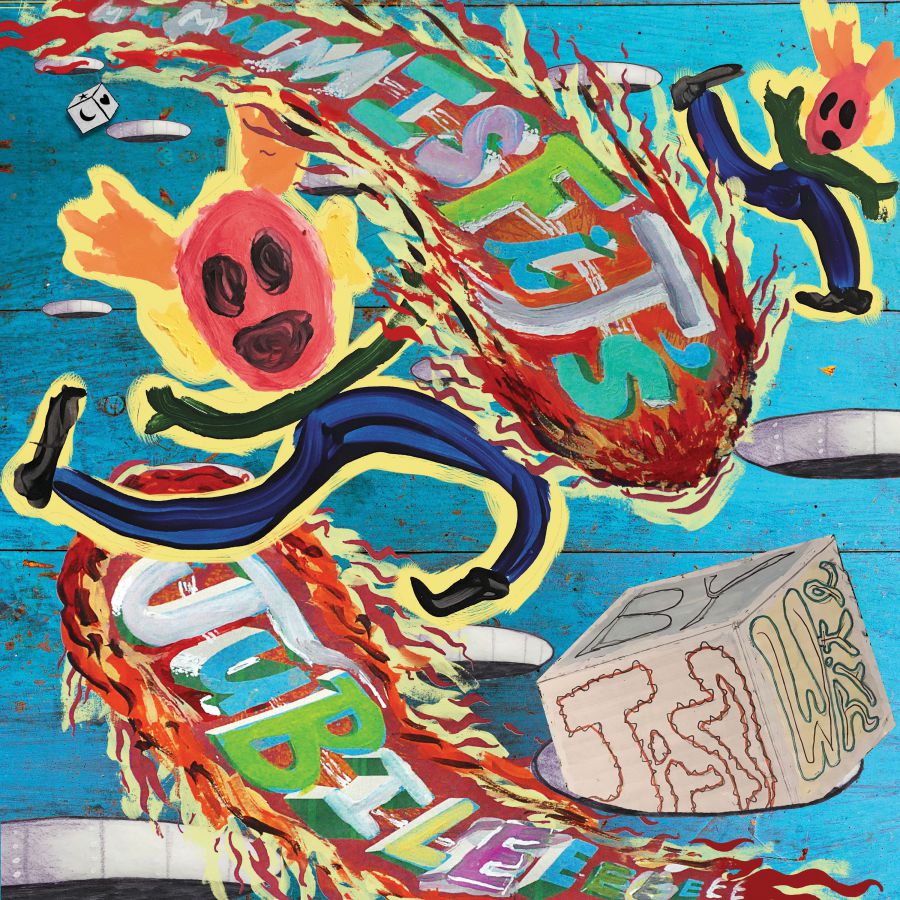 Jim White’s long awaited new album, “Misfit’s Jubilee’ is out today. Quickly being recognised as his most intriguing and unruly album to date, “Misfit’s Jubilee” is a scrapbook of ideas, images, colours and sounds gathered over White’s illustrious career, bound together to form his latest studio album. Last week, White released a new video for the final track on the album, “The Divided States Of America”, a scathing indictment of the sorry state of affairs in his homeland, White’s deadpan delivery brilliantly underscoring the banal evil at play presently in the US. Check it out below!

“Yeah, it’s time to call bullshit on all that nonsense. Us freaks, we gotta take up musical arms and start speaking truth to power here. If we don’t, who exactly will?”

Known for his catalog of dark ruminations on all things Southern, White’s latest outing, ‘Misfit’s Jubilee’, features a nonstop parade of manic, blue-collar conflagrations exploring realms dark and light, mystic and mundane, cynical and heartfelt; all presented within a buoyant, hook-laden sonic framework. Misfit’s Jubilee draws from an array of original songs penned by White over the span of several decades—scattered among the recent compositions are songs back-burnered in previous epochs by White’s major label handlers, this after said songs were deemed too extreme for his “brand”. With no such middle-man constraints this go-round, in Misfit’s Jubilee White has found the perfect vehicle to unleash his twisted take on southern folk rock.  As White’s protagonist in the song Wonders Never Cease defiantly declares, “A motel’s as good a place as any to let your demons fly!”

The new album is available now on CD and LP here.