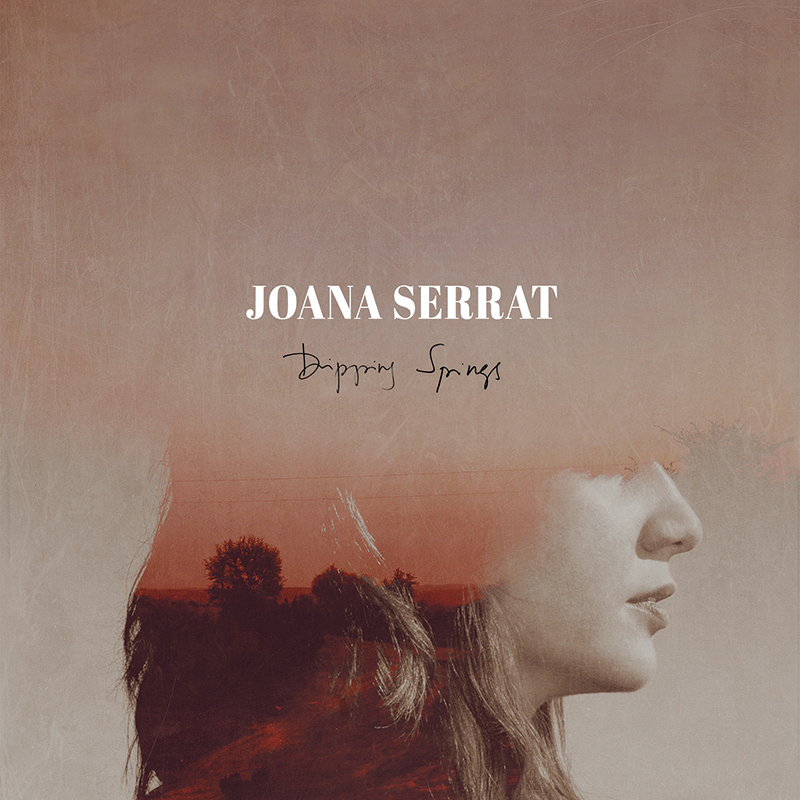 For her fourth album in five years, Joana Serrat travelled from her home in Vic, Barcelona to the Texas Hill Country outside Austin. There she teamed up with Israel Nash at his Plum Creek Sound studio near the town of Dripping Springs. For the recording sessions Nash & Serrat corralled a stellar crew of musicians: Joey & Aaron McClellan, (Midlake, BNQT, John Grant, Israel Nash), Eric Swanson & Josh Fleischmann (Israel Nash), Dave Simonett (Trampled By Turtles) and Dennis Love (Futurebirds), as well as Nash himself providing additional guitar and backing vocals. Israel Nash produced the album, with Ted Young (Grammy award winner for The Rolling Stones) on engineering and mixing duties.It was no mean feat to gather all these creative talents and get them working together as a team, but as Israel Nash commented, "it was very easy to work with Joana because she knows where she wants to go and she leads us all there. Joana’s lyrics are brilliant. She uses images and colours to describe her songs and luckily that’s the way we are used to working." Joey McClellan adds, "her voice was our guide".