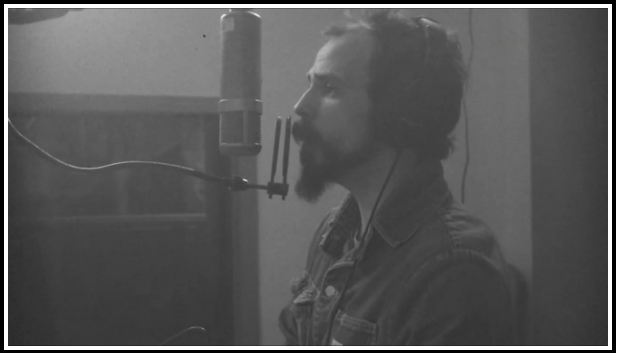 So go on and check out this nice bit of studio footage of Jonny Fritz and Dawes performing "Have You Ever Wanted To Die", which features on Jonny's fantastic new album "Dad Country".

Shot in black and white in Jackson Browne's recording studio, the video for Jonny Fritz's "Have You Ever Wanted to Die?" shows a haunting, reflective side of the Nashville-based singer and songwriter. Backed by members of Dawes (Taylor Goldsmith produced the track's parent album, Dad Country) the pensive follow up to the singer's CMT-friendly "Goodbye Summer" is more akin to Ryan Adams than Clint Black.

"This is the only song we didn't mess with too much arrangement-wise," says Fritz – who previously released two albums as Jonny Corndawg. "How you hear it is exactly how I wrote it. This might be my favorite song."