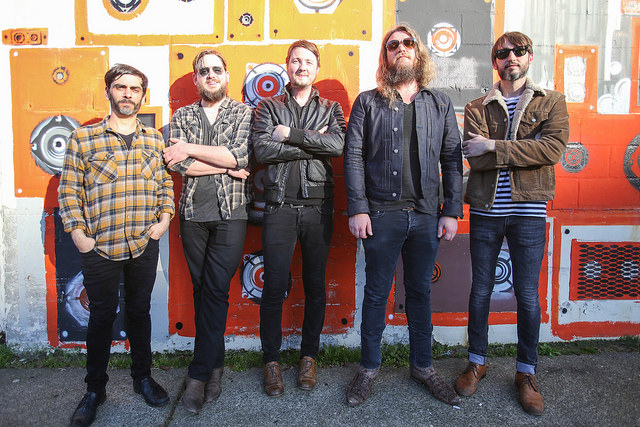 During his recent West Coast tour, Israel Nash and his band stopped by Seattle’s KEXP studio to record a special live session for the station that has enthusiastically supported Israel’s most recent record, Rain Plans. While in the studio, Israel put his touch on Pink Floyd’s classic song, "Fearless." KEXP explains how the band re-entered their studio shortly after their live session was over and began to practice their own version of  Fearless, a song they’d been surprising fans with during their recent shows. "Fortunately, we were rolling tape and captured this psychedelic gospel in all of its rich, swirling twang." And here it is - an exclusive premiere via KEXP. Listen and watch the full session here.Israel Nash & band will be playing SXSW next week. Find a full list of Israel Nash's SXSW showcases at loosemusic.com/live.