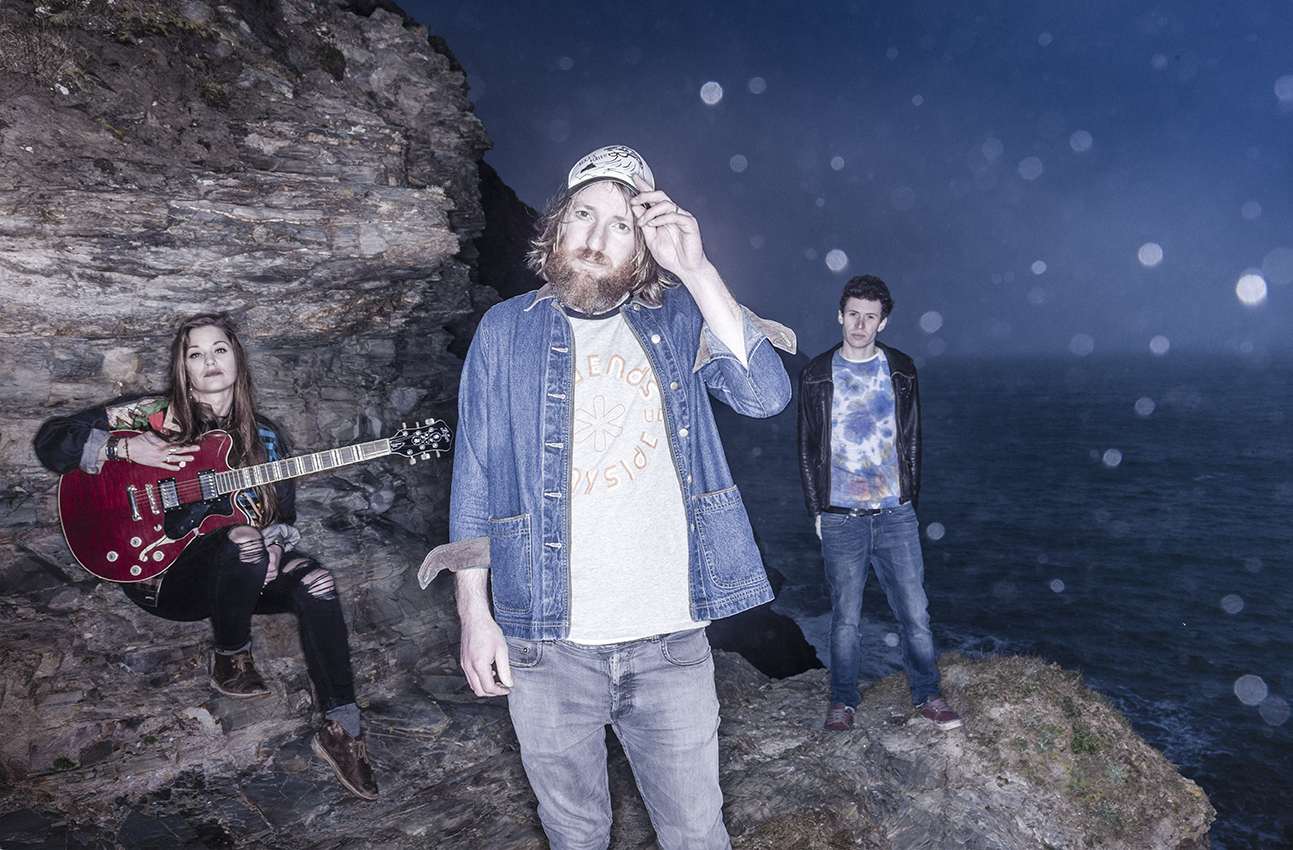 Listen To William The Conqueror's New Single, Out On Friday

Kick off the week with Tend To The Thorns, the killer new tune from William The Conqueror. One Stop Record Shop hosted the premiere, rightly pointing out that it "harbours a sound that packs one hell of a punch". Listen below.Speaking to One Stop Record Shop about the track, WTC's Ruarri Joseph explains "It’s about trust I guess and owning your mistakes.  It’s one of the first songs we recorded in my garage still messing around with our sound. We only had three channels but knew we wanted it huge, so we did a mix where we had three drum kits all going at once and yeah, it sounded huge. The only trouble was you couldn’t hear anything else. Like the song, it was a lesson in going too far and then figuring out the answer once you’ve calmed down!"Fans may already be familiar with the song, with a previous version having been available on an EP last year and subsequently nominated for Song Of The Year at the UK Americana Music Awards. This new and improved version will be released on Friday 16th June, available as an instant download with digital pre-orders of the band's debut album Proud Disturber Of The Peace, which comes out on 4th August, available on CD, heavyweight neon pink vinyl  and as a download. Pre-order the album HERE.