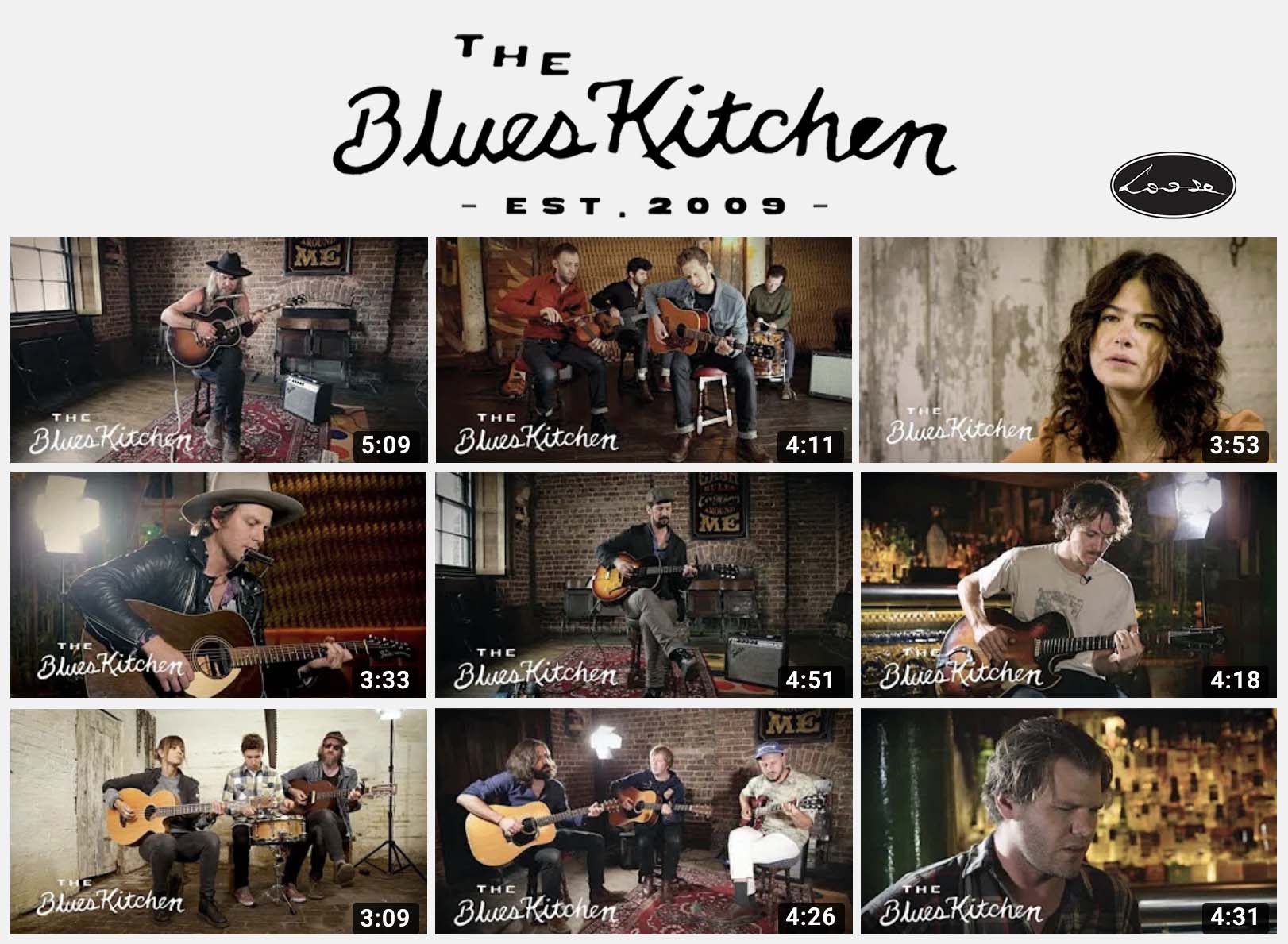 The Blues Kitchen filmed their first Loose artist session back in February 2018, with The Americans. It was a hit. Since then, they have recorded covers, original tracks and interviews with Sons of Bill, Treetop Flyers, Israel Nash, Ian Felice, Frankie Lee and Gill Landry.

Last month the BK crew set up their kit backstage at The Long Road Festival, where they borrowed Native Harrow and William The Conqueror from our Honky Tonk takeover for a couple of songs. As a result of all this Loose action, we've been awarded our own 'The Blues Kitchen Presents... Loose Records' playlist on their hugely popular YouTube channel, featuring a video by each Loose artist captured in session by the BK. Check it our here, then dig in to their channel and see what other treasures you can unearth.