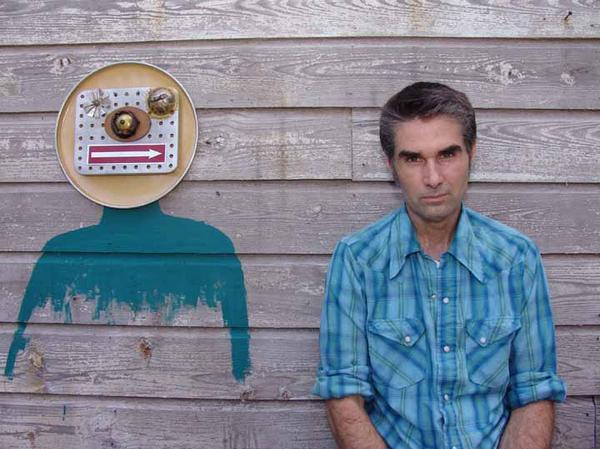 Here at Loose, we are absolutely thrilled to reveal the very exciting news that we have just signed Loose hero and long time friend, Jim White. We really are big fans!Jim, who has previously worked with The Handsome Family in his film Searching For The Wrong-Eyed Jesus and has also featured on early Loose compilation, New Sounds Of The Old West, Vol, 2, comes over to join us from David Byrne's Luaka Bop label.As a one time Pentecostal, New York taxi driver, drifter, pro-surfer, photographer, fashion model and filmmaker, Jim's music is the conduit for the stories collected along the way. His previous albums Wrong-Eyed Jesus <1997>, No Such Place <2001>, Drill a Hole in That Substrate… <2004> and Transnormal Skipperoo <2008> were highly acclaimed masterpieces.Not too long to wait 'til the release of the new album, due out towards the end of April. In the meantime, we suggest you head on over to jimwhite.net, where you can grab yourself a FREE DOWNLOAD of new track, Rambler, plus the opportunity to listen the album in full.More news to follow, including details of UK tour dates, so keep checking back!