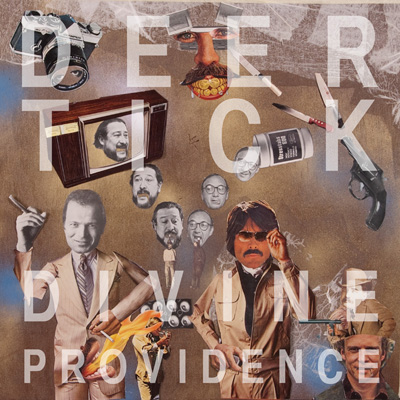 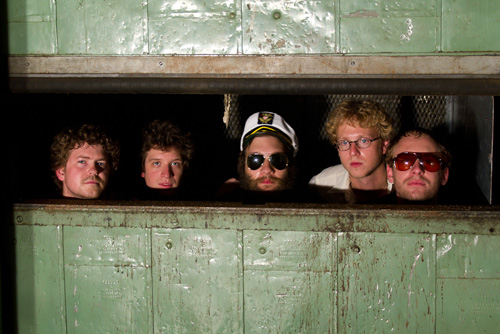 More gratuitous swearing ahead as we're clearly very excited about this. And rightly so as their new album, Divine Providence, is pretty fucking amazing. Divine Providence will see its European release through Loose on 2nd April, just ahead of their London show at The Garage on the 4th April. (Tickets HERE.)The best way to get a little taster of the album is by checking out THIS awesome video for Main Street. However, if fireworks, destruction and urinating on burning drumkits aren't really your thing, you may prefer THIS version on Letterman. Less pissing & explosives, more suits & ties. Something for everyone. And HERE's the band playing Funny Word live on Conan O'Brien last month. Also pretty awesome.Find out more about at deertickmusic.com.