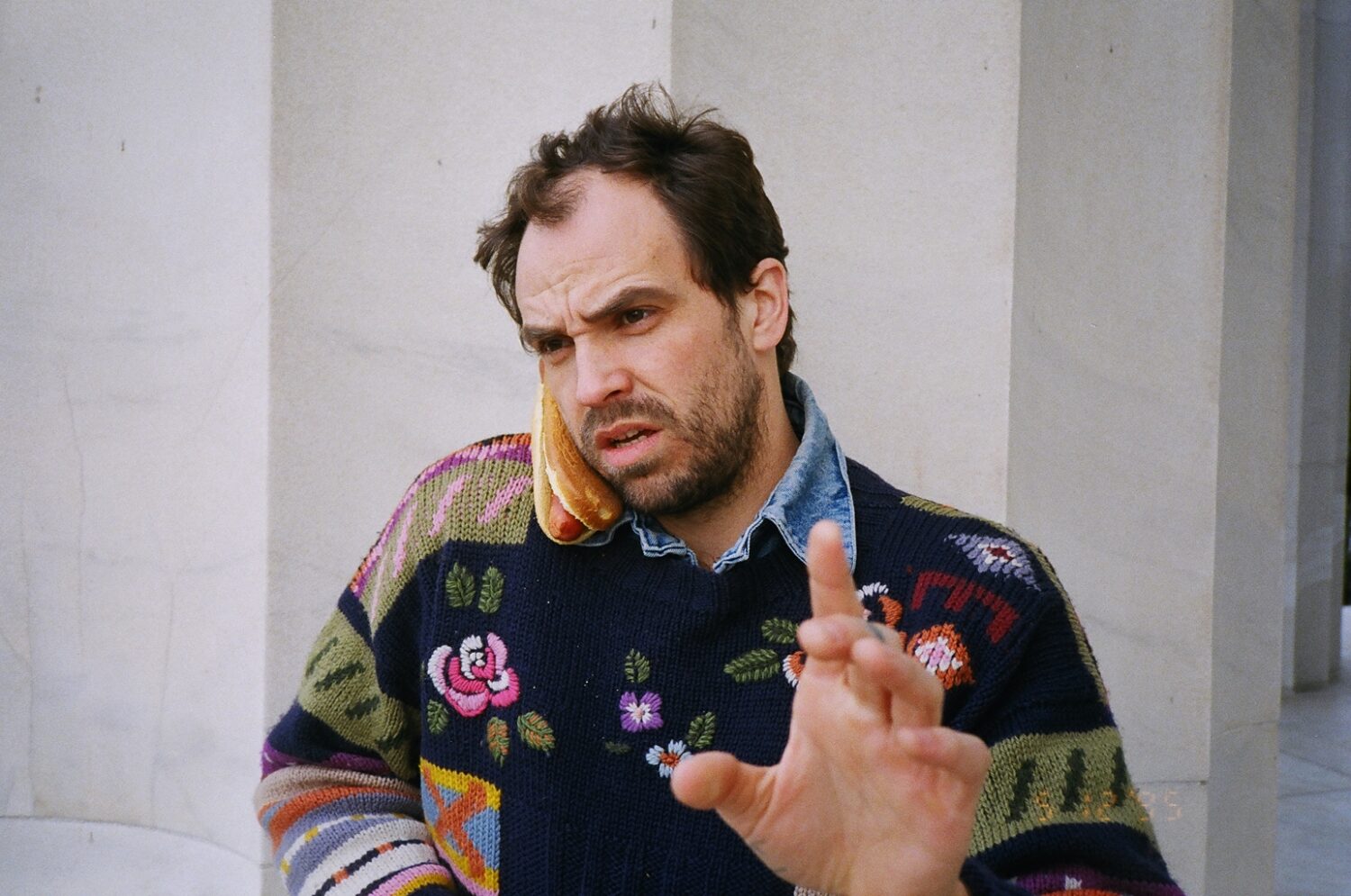 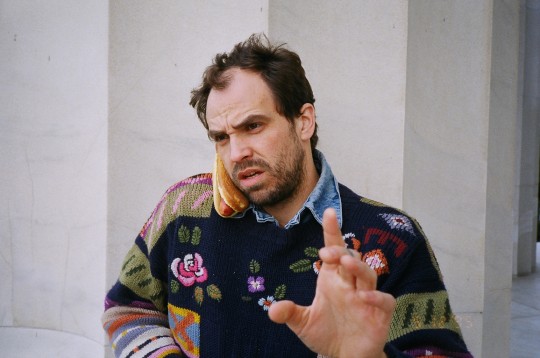 We have indeed signed the fantastic Mr Jonny Fritz and we are super excited to be welcoming him into the Loose family!Chances are, you may already have encountered Jonny under his previous guise as Jonny Corndawg or possibly through his collaborations with Dawes, Deer Tick and Middle Brother, amongst others, but now he's back with a new album and his real name.New album, Dad Country, produced by Taylor Goldsmith of Dawes and largely recorded in Jackson Browne's LA studio, features a backing band consisting of the full Dawes line-up along with members of Caitlin Rose's band. It will see its European release through Loose on the 15th April.Grab a FREE DOWNLOAD of new song Ain't It Your Birthday from jonnyfritz.com, then go say hello on Facebook.com & Twitter.