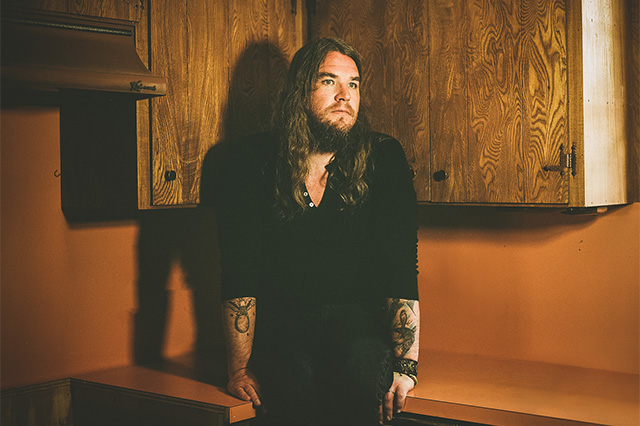 Loose Teams With Thirty Tigers To Take On The USA

We are a little giddy about announcing the massively huge Loose news that we've teamed up with ace Nashville-based label/distribution company Thirty Tigers. The Tiger Team, as we won't ever refer to them as again, work with Loose favourites such as Lucinda Williams, Jason Isbell, Hayes Carll and our own Sturgill Simpson, surely making them the perfect partners to enable us to take on America. No longer will we be confined to only releasing our glorious records in Europe. We are INTERNATIONAL.Keen to get stuck in with this, our next step towards world domination, we're delighted to reveal that our debut US release will be Israel Nash's Rain Plans.Whilst Europeans have had the instant satisfaction of a 2013 release of Rain Plans, America has been champing at the bit, having been teased relentlessly by numerous plays on KEXP, and with their Song Of The Day pick back in April optimistically telling their listeners the record was "to be released this summer in the US". (Not forgetting Israel's forthcoming KEXP in-studio session on the 16th June.) All this anticipation and we haven't even announced a release date.Israel Nash's majestic masterpiece "Israel Nash's Rain Plans" will be made openly available to those residing in the US of A in August.