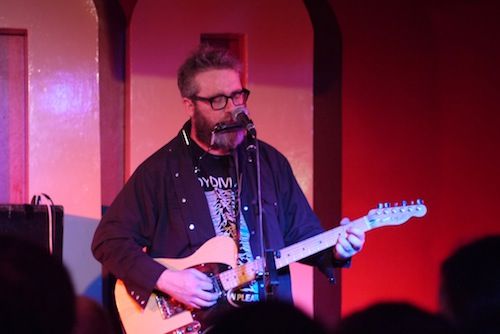 Lots Of Nice Words About The Handsome Family Shows 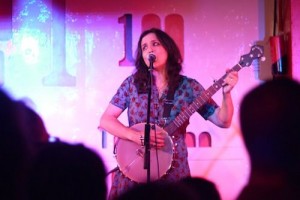 As The Handsome Family board their plane back home to the States, after a string of wonderfully successful and often sold out UK shows, we've begun to collect together a few glowing reviews they've prompted along the way. Perhaps our favourite one, so far, comes courtesy of MusicOMH who (like us) attended Sunday night's show at legendary London music spot, The 100 Club:

"Conventional it's not, but the Handsome Family is not a conventional band. They are instead a beguiling mix of country traditions and insane imagery more suited to a movie collaboration by Tim Burton and Wes Anderson. Imagine what might have been the result if the Carter-Cash children had been locked in an attic and brought up on the back catalogue of Nick Cave alone." "Brilliant? Of course it is" Full review here. 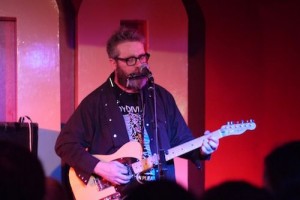 Americana UK attended the Glasgow show, saying how "this engaging duo provides, gleefully and gloomily, big dollops of real pleasure that borders wilfully on the disturbing, with a small "d." " and rightly pointing out that "Not many artistes can effortlessly woo audiences with songs about magnets, drawbridges, shipwrecks, crocodiles, not forgetting wildebeests, glow worms and grizzly bears." Very true."The music proved as enthralling, intriguing, languid, dreamy and captivating as ever." In fact, probably easier to just read it for yourself here.Meanwhile, in Bristol, Listomania reported it to be "a thoroughly satisfying night, and an intriguing glimpse at what looks to be another classic Handsome Family album coming soon"...Photos by Sayem Rahman - Shout4Music.