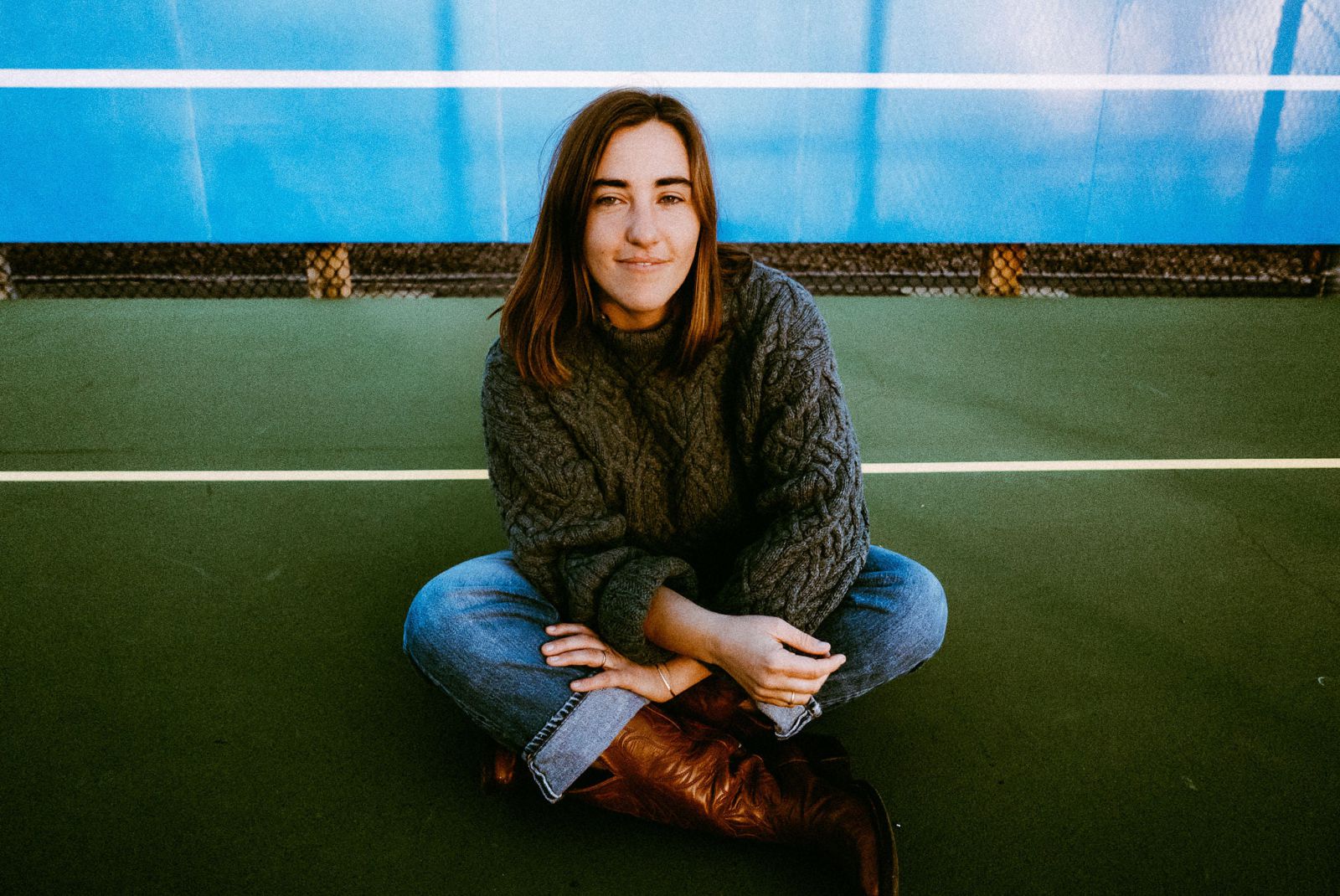 We are very happy to announce that we have signed the totally wonderful Margo Cilker, her debut album "Pohorylle" will be released in November. Margo has just featured in NPR as an "Oregon Artist To Watch In 2021" where they wrote about "her weathered voice, an instrument that conjures up visions of wide-open spaces and wanderlust". They're not wrong, Margo has made a stunning record which we can't wait to share with you later in the year.