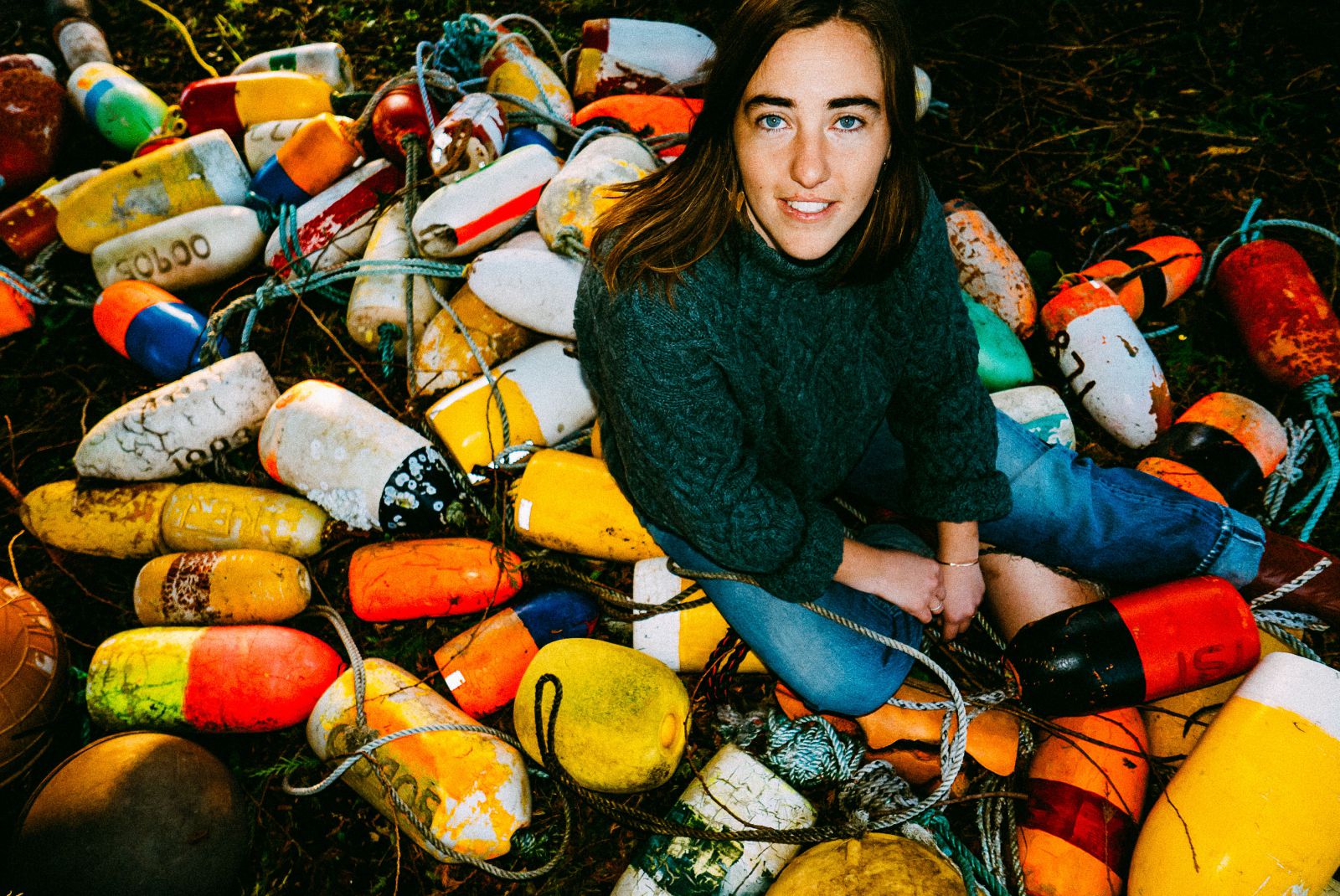 "Sometimes I read a line in a book that just sticks to me, like this line about barbed wire from writer Kim Stafford: “I guess a man goes over a barbed wire fence, a child under, and a woman through.” I couldn’t help but see the metaphor at play of a woman "going through it”.” The song poured out of me very quickly, which isn’t always the case.  I think the open range out here in eastern Oregon- the same country Stafford describes- gave me that canvas I needed for this one. It’s country that isn’t quite comfortable for me. I’m always aware of my surroundings: an expanse where the mind wanders freely for miles in any direction, but the body is immediately obstructed by a nasty tangle of wire."

There is also a brilliant new video to go with the single that you can check out below. Pohorylle' will be released on 5th November on Classic Black Vinyl, CD and digitally and you can pre-order a copy over in the Loose shop.