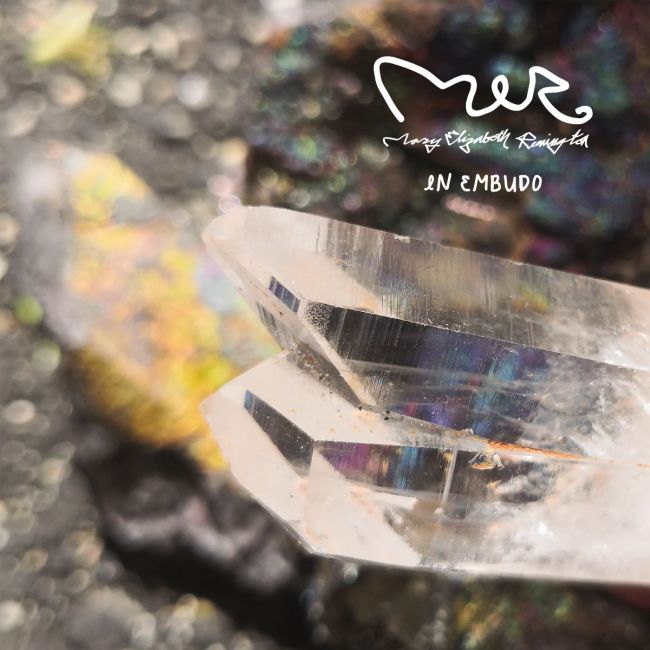 When Mary Elizabeth Remington's friend Adrianne Lenker of Big Thief heard Mary sing she said that they should make a record together. They recorded the album onto a 4-track recorder in a small house edged up along the Rio Grande in Embudo New Mexico. James Krivchenia of Big Thief played percussion and engineered the album, Adrianne Lenker played acoustic guitar and sang vocals and they were joined by Mat Davidson (Twain) on guitar, bass and vocals. Here at Loose we are very excited to announce the album In Embudo today with the release of the first single “Fire".