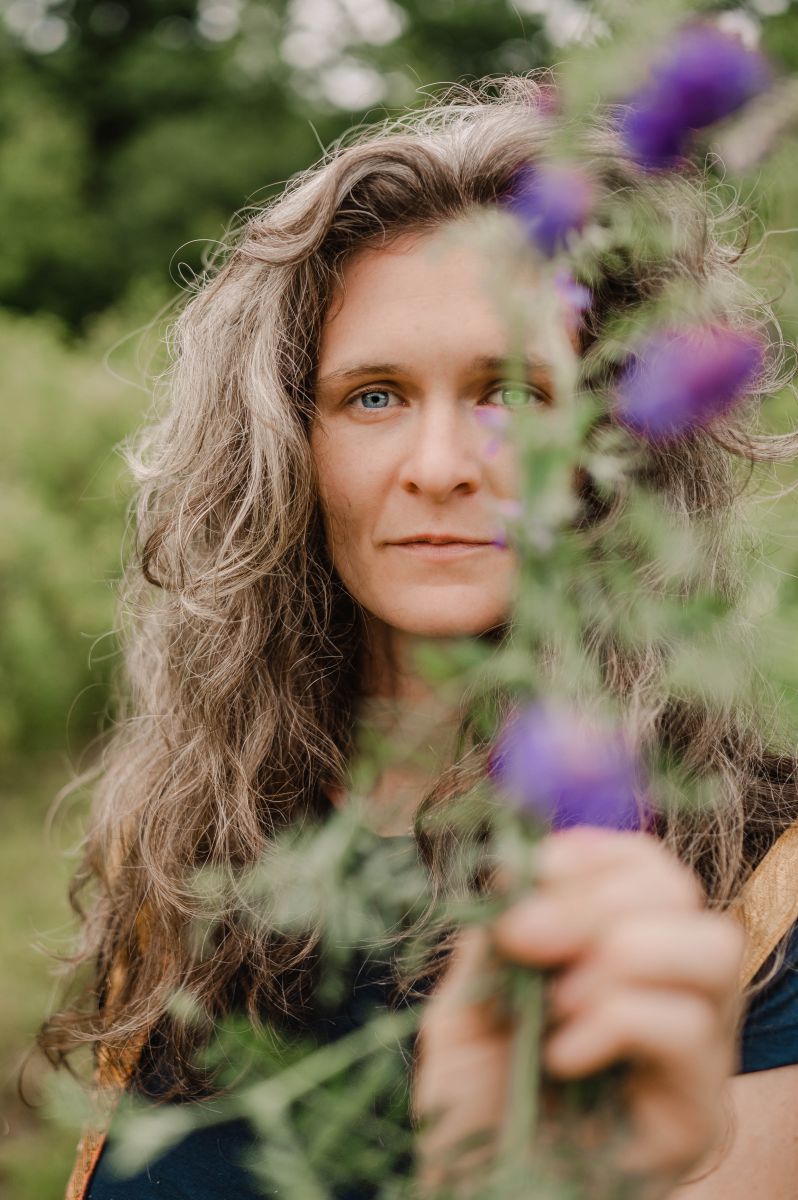 Mary Elizabeth Remington's new single 'Dresser Hill' is out today and it's a beauty. The second single taken from her upcoming debut album 'In Embudo' (10th Feb), 'Dresser Hill' is an intimate, gentle folk song and features Adrianne Lenker of Big Thief on backing vocals alongside the rest of Mary’s band - Big Thief's James Krivchenia and Mat Davidson aka Twain.

"The thought of someone humming one of my songs while they are crafting, wandering, or going through a difficult time makes me feel closer to all of humanity” says Remington. "There is a deeply magical and mysterious core to each of us, and when I sing, I connect to this part of myself.”

Mary Elizabeth Remington's debut album 'In Embudo' will be released on 10th February on LP, CD and digitally. Pre-order a copy here.