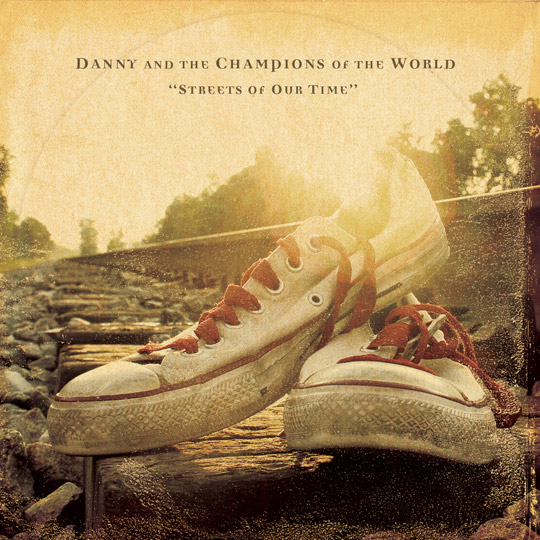 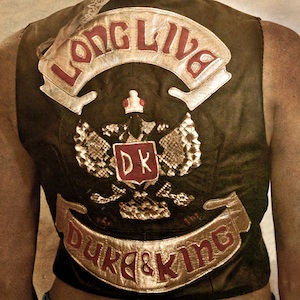 The Top Album Lists just keep on coming in. Here's the latest...Coming in at No. 19 on the Beat Surrender list, we have The Duke & The King. Following close behind at No. 27, Danny & The Champions Of The World.Our friends over at one of our favourite record shops, Rapture, have awarded Danny & The Champs 2nd place in their overall Top 10 of 2010. Take a look. If you're ever anywhere round Oxfordshire way, make sure you drop in and say hello to them at their great little record shop in Witney.Head on over to Bucketfull Of Brains and you shall see that both Danny & The Champs and Duke & The King make it onto yet another top 10 list. Wonderful.Brighton's Gilded Palace Of Sin place Streets Of Our Time at No.3 on their list, with a fantastic little review, referring to Danny  as "the Neil Young of New Cross, Springsteen via Surbiton"."Timeless" says 's Rob Gannon, when describing Streets Of Our Time, which he places at No.20 in his list.Finally, here's a good one from the Black Powder Smoke blog over the other side of the pond - "A bunch of Brits put out one of the best Americana albums in recent memory". Fantastic. Coming in at No.6 in that list.