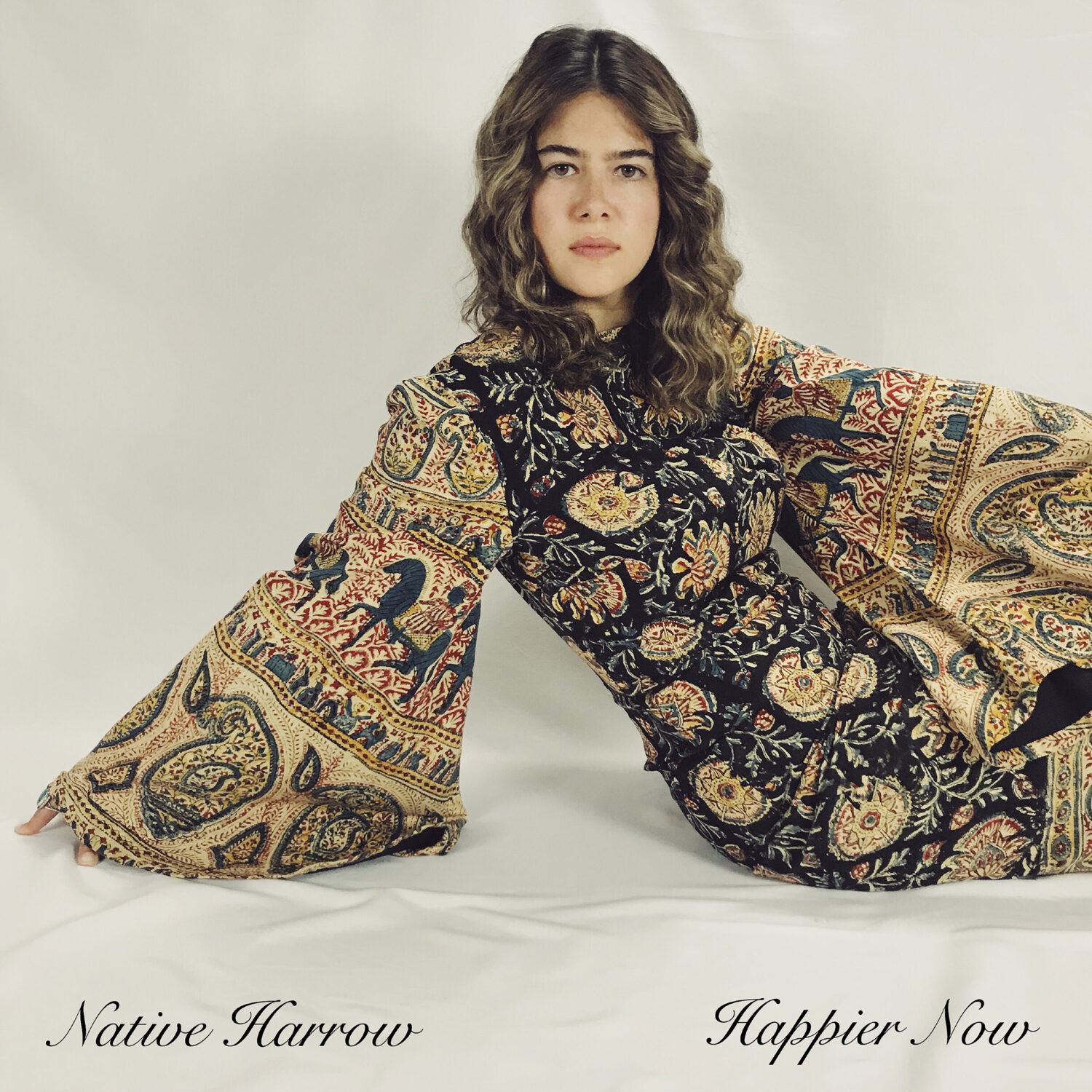 "an album that shimmers and glows with a warmth and emotional intimacy that’s impossible to resist.""It’s hard to be utterly timeless and refreshingly original, but Native Harrow manages it with ease."FOLK RADIO

"Tuel on vocals and her deft, multi-instrumentalist bandmate Stephen Harms. Her voice is extraordinary: a liquid drawl that is well suited to the genre — and he is a magician."LONDON EVENING STANDARD

"This is a captivating, almost mesmeric album of the highest quality… the excellent ‘Something You Have’ is gospel-tinged while both ‘Blue Canyon’ and the title track ‘Happier Now’ could have been recorded by a young Joni Mitchell."8/10AMERICANA-UK

"A wonderful record, a brilliant talent, a real storyteller and a wonderful songwriter."AMAZING RADIO