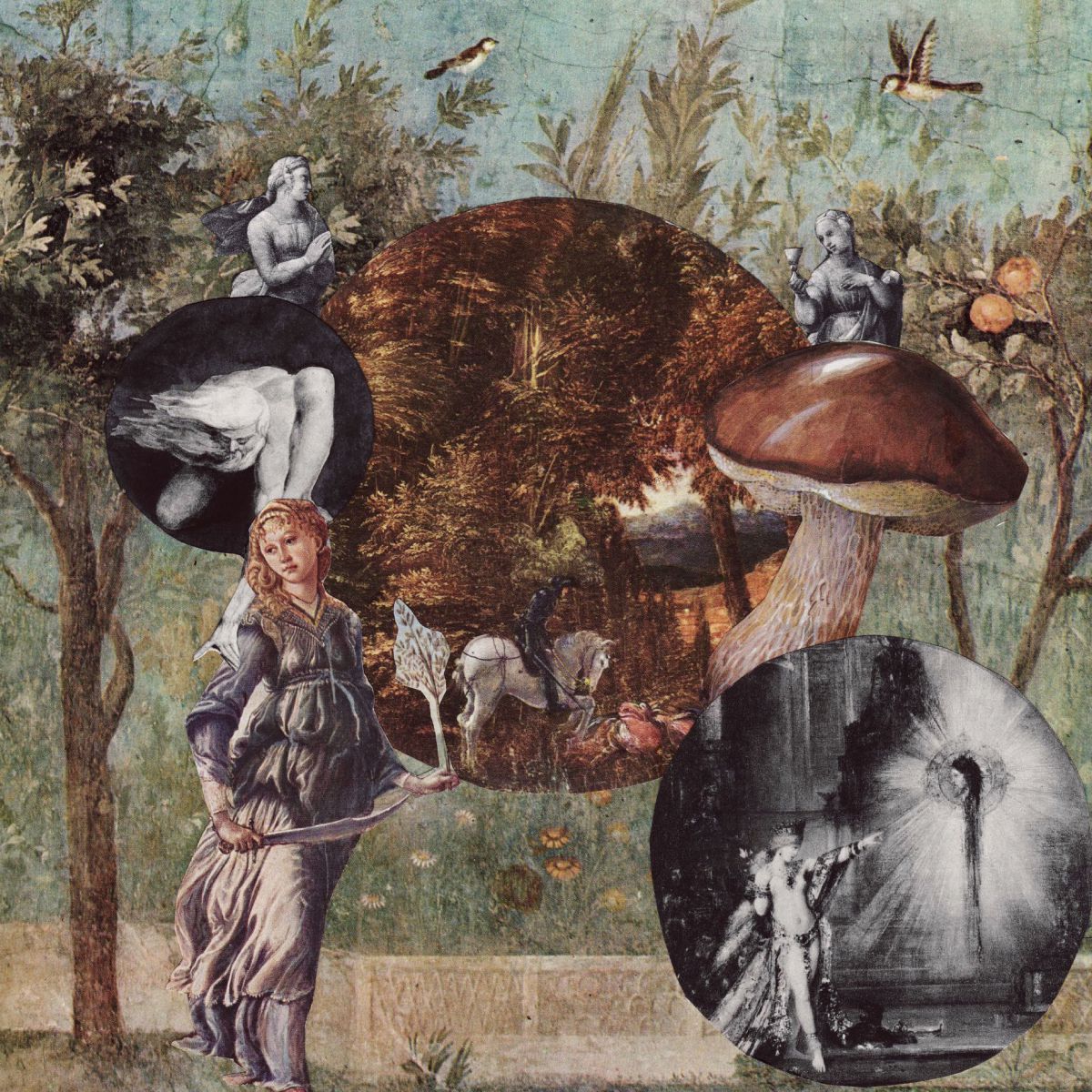 We're really excited to share the news today that folk rock duo Native Harrow have announced a new album! Titled Old Kind Of Magic, the album is the follow up to 2020's Closeness and their third for Loose. Written and recorded after moving to the UK from rural Pennsylvania, Old Kind Of Magic is Native Harrow's most expansive and ambitious record to date.

News of the new album is accompanied by the release of the first single and album's title track Old Kind Of Magic today, with a brand new video too, check it out below.

Old Kind Of Magic will be released on 28th October on classic black vinyl LP, CD and digitally. Stream the new single and pre-order here.