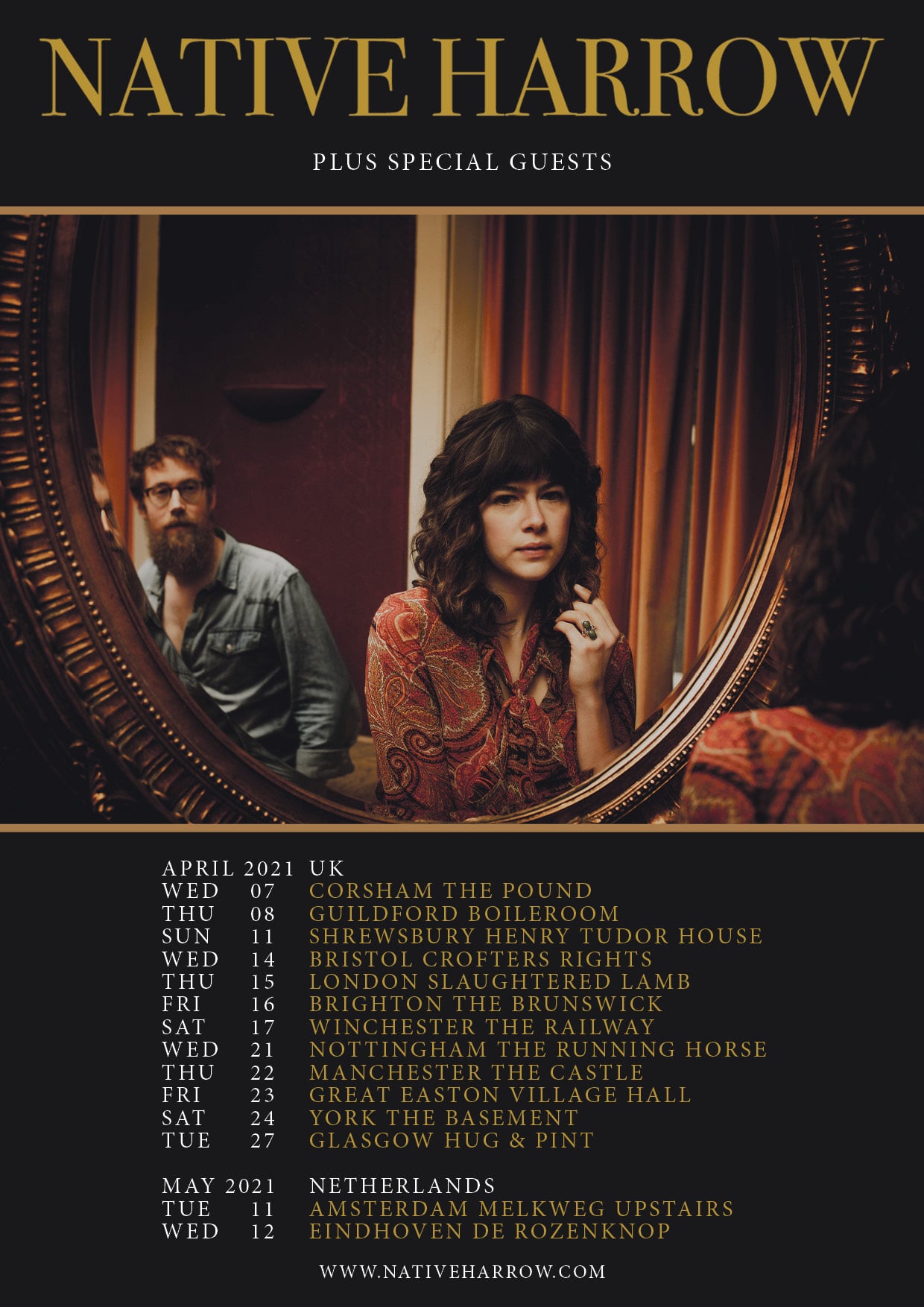 Following the release of their stunning new album 'Closeness' last week, we are very happy to announce that Native Harrow will be heading across the pond and returning to Europe next year for a string of UK dates and two special nights in the Netherlands. You can find the full list of shows below with tickets going on sale at 9am on Wednesday 23rd September here - loosemusic.com/live