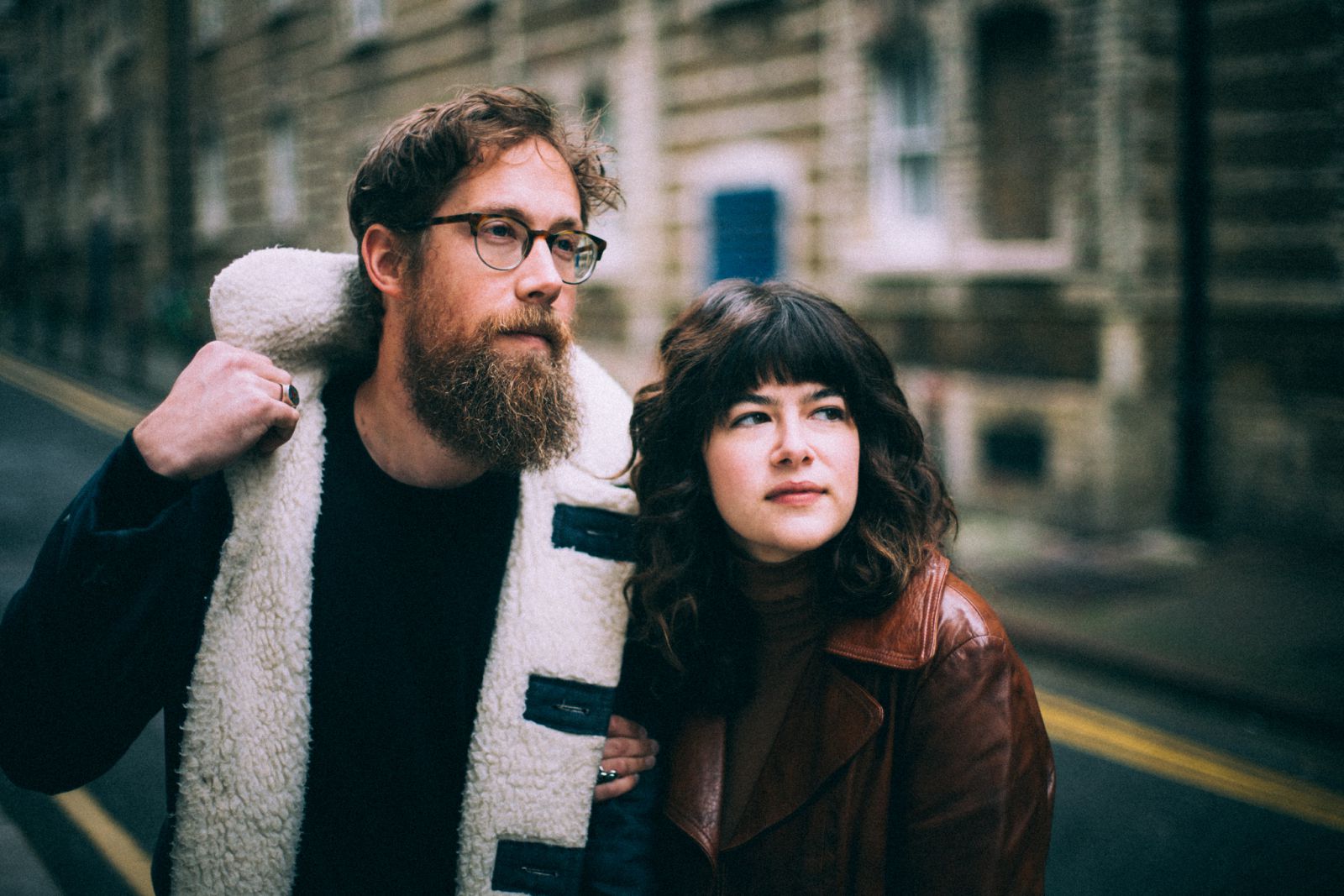 Folk-rock duo Native Harrow have today shared a brand new single in support of their European and UK tour. The track, ‘Do It Again’, was conceived during the sessions for their most recent and highly praised album ‘Closeness’, recorded in October 2020, just a few weeks after the album's release.

‘Do It Again’ is the second and final single to be released from the Closeness sessions and follows last month's 'Turn It Around' with the band now turning their focus towards the remainder of their UK and European tour. Native Harrow will also play a run of European dates supporting Courtney Marie Andrews. Full dates and tickets are available over on the Loose Live section of the website.

Stream the new single 'Do It Again' here.
“Uniting the various moods is Tuel’s exquisite voice, at times bringing to mind Laura Nyro or Karen Carpenter in its airy mastery of phrasing”
8/10
AMERICANA ALBUM OF THE MONTH
UNCUT
“elements of 60’s and 70’s pop and soul with Tuel’s voice remaining serene”
MOJO
“classy folk-rock duo flip from artsy 1960’s pop to psychedelic gospel with an enviable elegance”
THE GUARDIAN