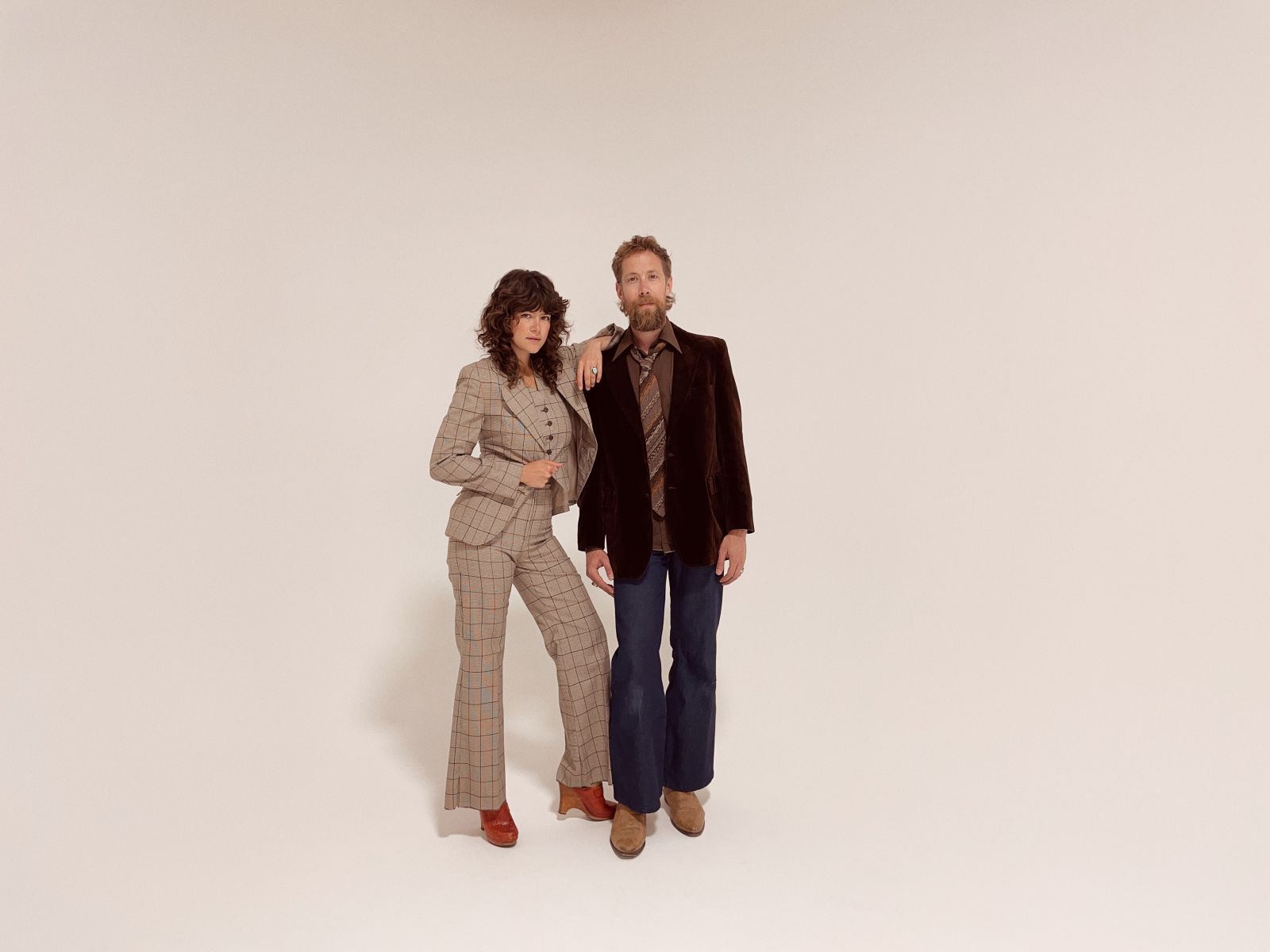 Devin Tuel of Native Harrow said of the track, "As It Goes took many shapes and sonic forms before it found its way out. Different vocal melodies, different chord progressions and eventually it floated in on a hazy cloud. A new land providing the means and the space to live an actualised version of a dream."

The new single comes with a psychedelic Joe Massot's-inspired video too, check it out below!
Stream "As It Goes" and pre-order the album "Old Kind Of Magic" (CD/LP) here.