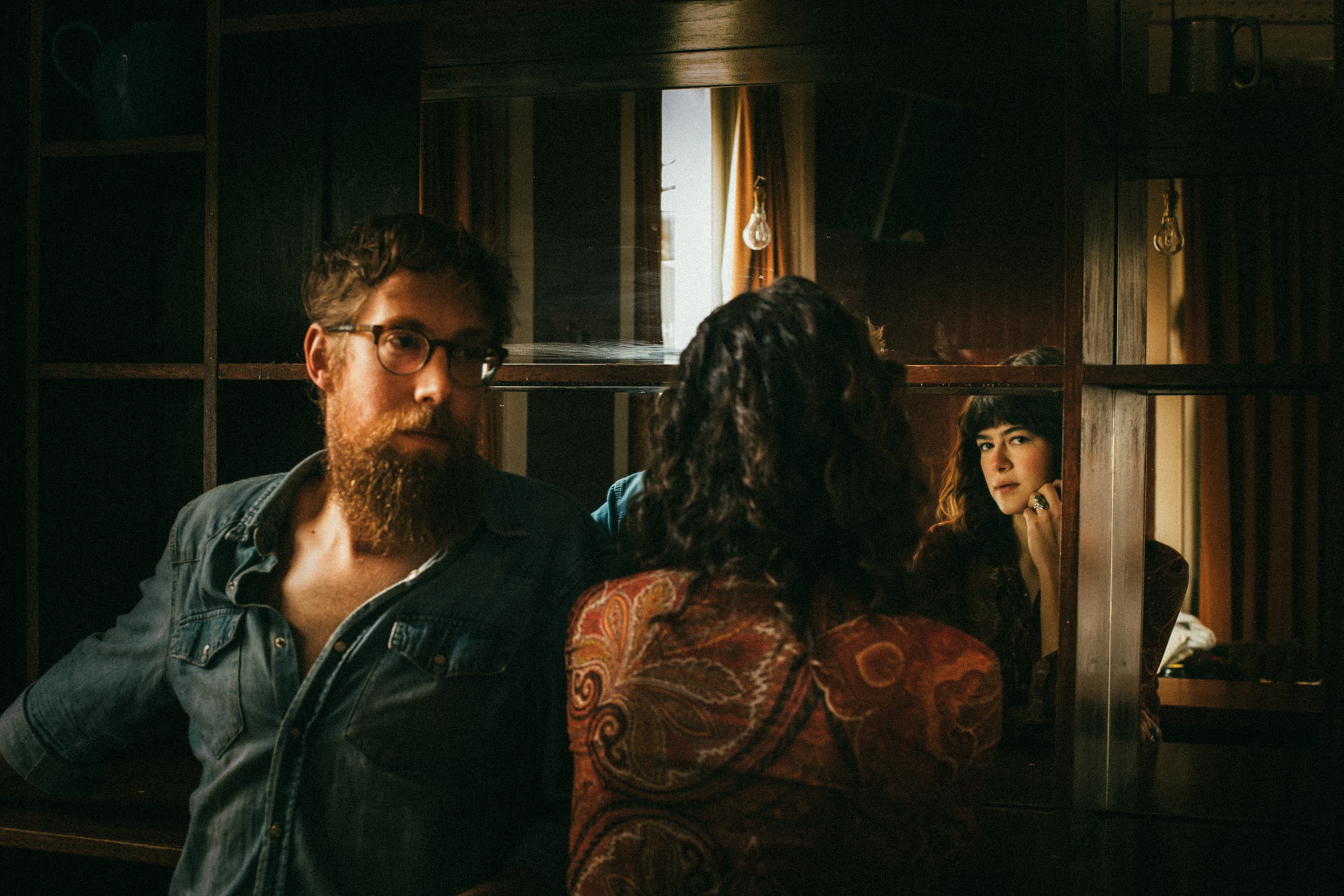 Native Harrow Share New Single + Video For 'If I Could'

""If I Could" is a song that hangs on my own personal desire to shake people into realizing we only have one earth, one chance to keep it healthy and green and cool. And we’re blowing it.

"If I Could" is my plea to look around. Listen better, care more, respect what you can’t understand, plant a tree, recycle... the list of simple actions we as a whole have left behind as humans. It’s time to change or it will be too late. We have to get off of the hamster wheel we are trapped on and try harder to live truer more active lives."