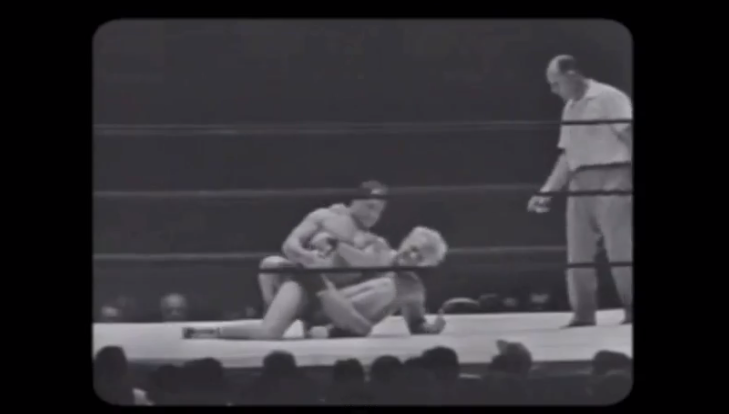 Listeners of Robert Elms's BBC Radio London show will no doubt already be quite familiar with new Danny & The Champs tune '(Never Stop Building) That Old Space Rocket', the opening track from the new album, which tells the true story of Danny and his dad hitchhiking to a Fabulous Thunderbirds show.

In Danny's words, the songs is "a tribute to my folks, my dad’s always been a huge music fan. His first job was keeping the jukebox stocked with the hits back in the 50’s in his folks’ Milk bar in Melbourne, so he can name pretty much any doo wop or R‘n’B hit within the opening bars - a great education… He saw Buddy Holly - now there’s qualifications for you."The song is now available to enjoy via Youtube, accompanied by this magnificent, yet entirely space rocket-free video, created by Justin Docherty, the man behind that equally wonderful video for These Days. Watch and share here.Stay True is out on Monday, available on CD, download & limited edition numbered LP. Orders placed through the Loose shop will receive a signed postcode and exclusive bonus track. The band will be touring the UK and Ireland from the end of September, then from November through to December. Find a full list of dates on the Loose live page.