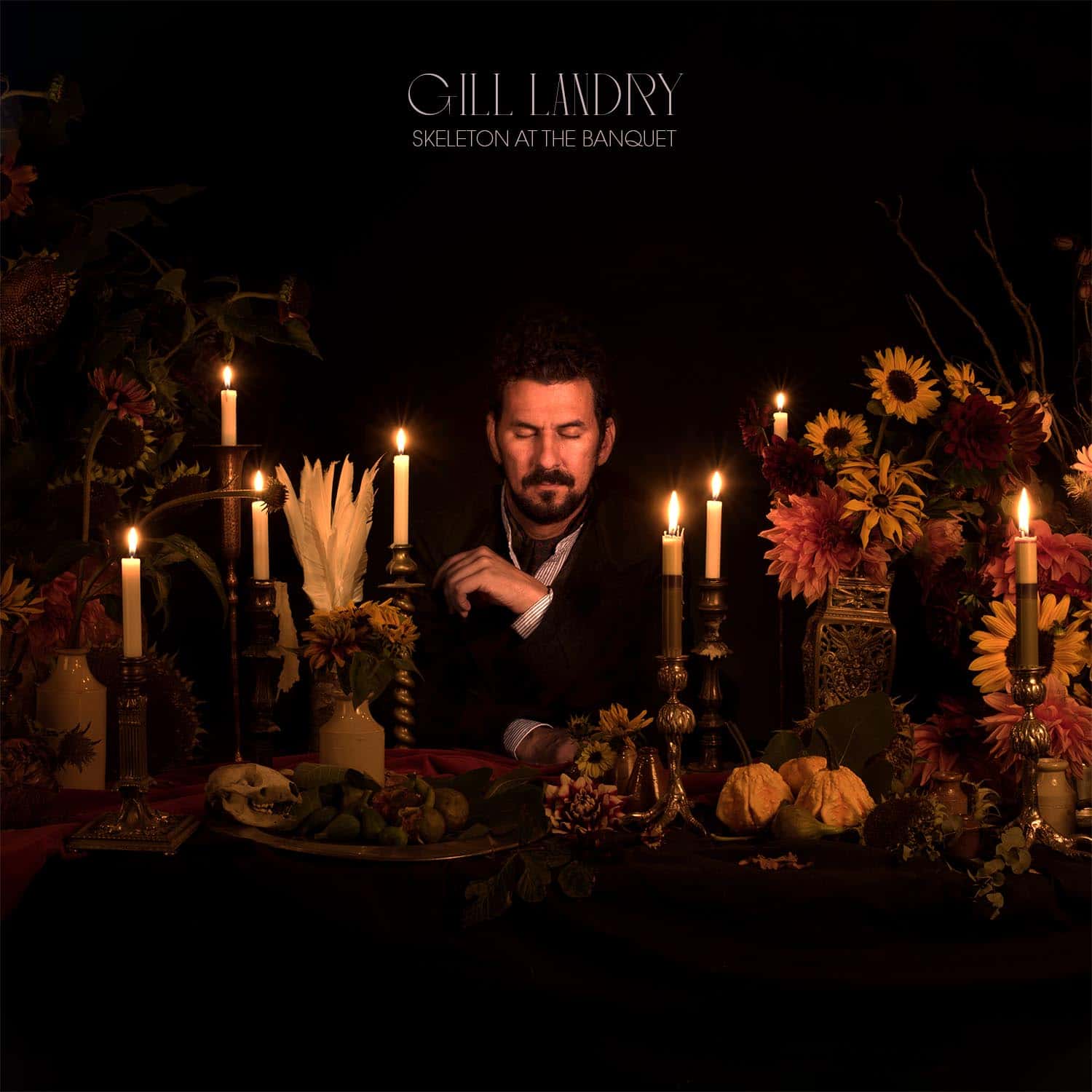 New Gill Landry Album 'Skeleton At The Banquet' Out Today

"Already a Grammy winner and Grand Ole Opry inductee with his former band, Skeleton At The Banquet deserves to see him hitting similar heights again... A career peak"★★★★MOJO

"Skeleton At The Banquet marks the preliminary high point of his career. His songwriting is at a high level, the arrangements are warm and deep and with his baritone and soulful guitar sounds he takes us on a trip to the heart of America. An album full of highlights, timeless music."RADIO EINS

"a hugely accomplished and at times troubling album that has already earned its place in "Best Of" year-end lists. Enjoy the feast."FOLK RADIO

"Parallels have been drawn with Leonard Cohen; when you add the crafted musings and uncluttered arrangements the comparison is complete."AMERICANA MUSIC SHOW