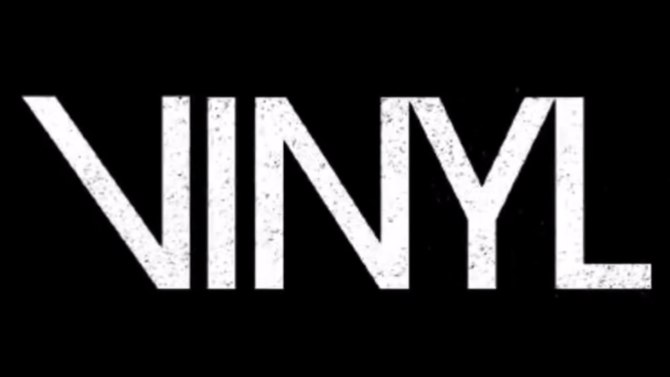 Sturgill Simpson has written and recorded the theme song for new HBO drama series Vinyl and it's called 'Sugar Daddy'. The show's Music Supervisor, Randall Poster told Billboard "we cast a wide net" to find the right tone. "It had to serve a larger purpose than something that was just episodic. It’s not that it serves as a narrative. Sturgill just captured this spirit of rock and roll. It feels classic and contemporary."And here's a little bit about the show itself :-From Executive Producers Martin Scorsese, Mick Jagger and Terence Winter, this new drama series is set in 1970s New York. A ride through the sex- and drug-addled music business at the dawn of punk, disco, and hip-hop, the show is seen through the eyes of a record label president, Richie Finestra, played by Bobby Cannavale, who is trying to save his company and his soul without destroying everyone in his path. The 10-episode first season debuts February 14th.We can't fucking wait.https://youtu.be/eI6Pg_lIB2M