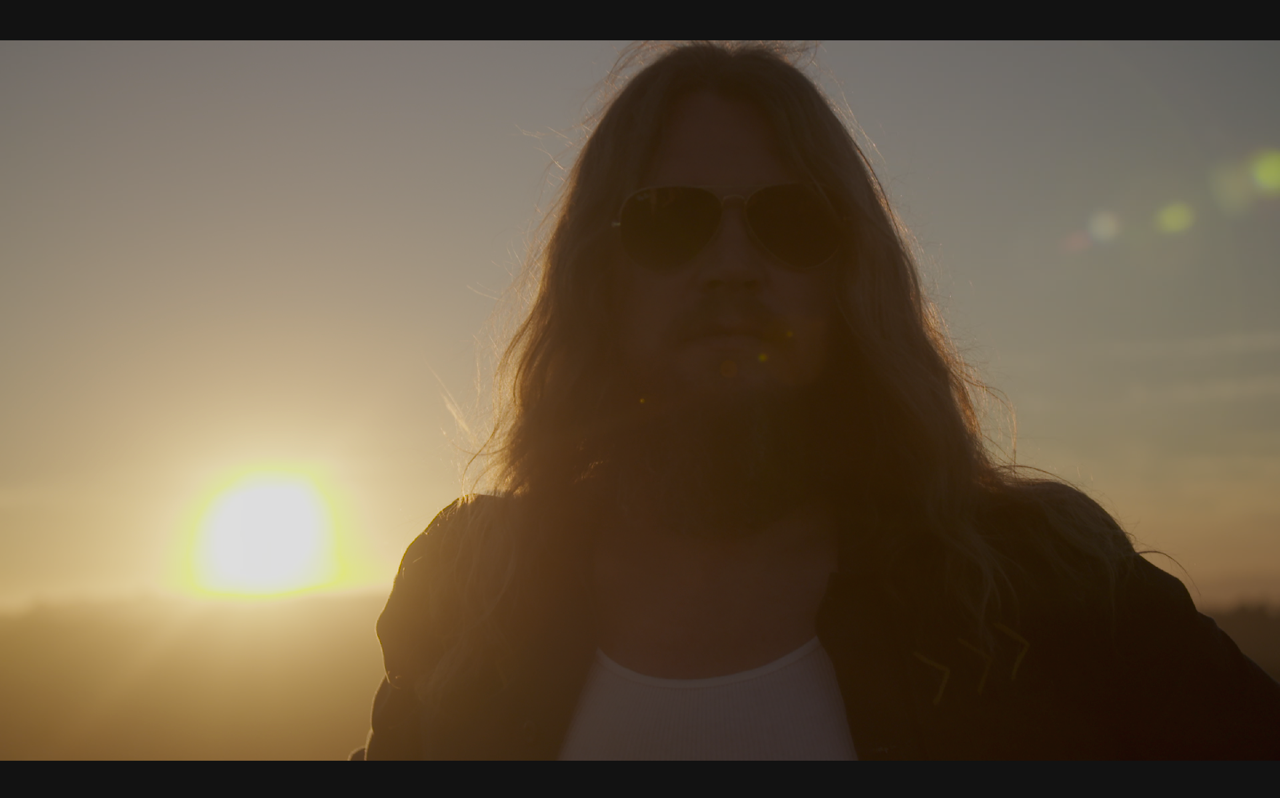 Israel tells Relix, "LA Lately is a song that was written on the road while we were leaving LA after our show. There is something magical about that city and the song is all about our experience. From getting there, to being there, and -as we do- moving along and leaving. When it was time to shoot a music video, it really seamed like the only place to be. The video is unabashedly a journey through the layers of Los Angeles. I also learned that you should take any chance you get to hang out in a backyard in Laurel Canyon. So make a friend or two down there while you're at it."