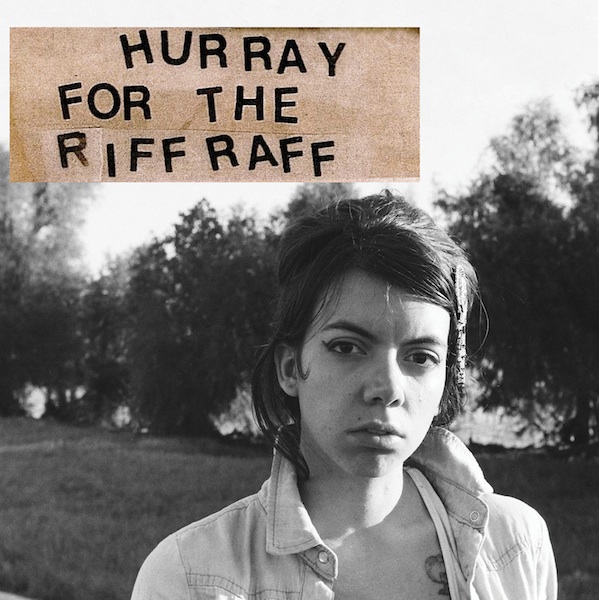 Here at Loose, we're very excited to announce that we have just signed New Orleans' band Hurray For The Riff Raff.The band, led by singer & songwriter Alynda Lee Segarra, are influenced by the sounds of classic country, 1960's Rock ‘n’ Roll, and master singer/songwriters like Townes Van Zandt, Hank Williams and Neil Young, with deep roots in the landscape of America."Make no mistake: this is folk music, but it’s got nothing to do with the legions of Americana pretenders out there. Ms. Segarra’s crafting something delightfully arcane and witchy with this recording here... these are hymns that channel the raw feelings and chronicle the lives of the fucked-up romantics of Hurray For The Riff Raff’s home by the Mississippi." - Gabe Soria 2010The self-titled album is due for release on the 21st March 2011. We will of course keep you posted, with more details nearer the time!