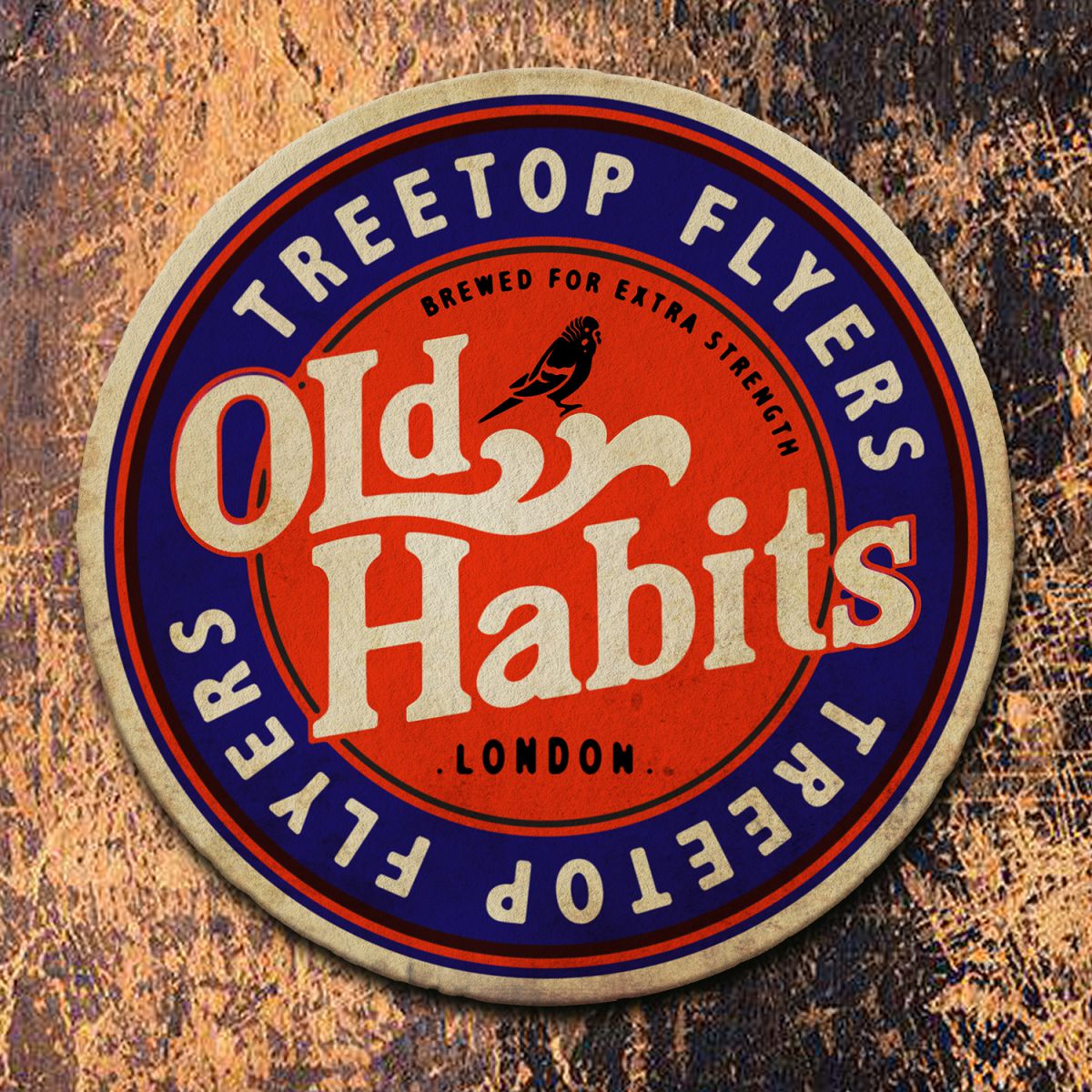 Treetop Flyers are back today with the superb second single from their upcoming album 'Old Habits'. Today, the lads have shared the title track from the album and a splendid little lyric video to go alongside it featuring somebody's somewhat nervous looking but admittedly cute cat.

“We’re all getting a bit older, and a few of us have gone through some difficult things,” explains frontman Reid Morrison. “And I remember talking to our bass player Ned, and he used that phrase: old habits die hard. He was talking about the difficulty of leaving a band he used to be in, but obviously it could apply to all sorts of things: drinking, relationships, whatever. And it just stuck with me – it felt quite poignant in terms of where everyone was.”

The album 'Old Habits' will be released on 3rd December on LP, CD and digitally with limited edition copies of the LP including a signed insert in a gatefold sleeve. Check out the new video below and pre-order the album over in the Loose shop.