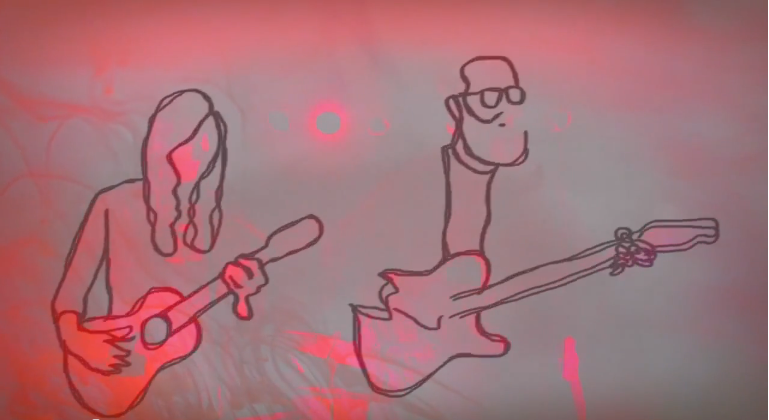 Following on from the rather minimalist visuals that accompanied new Handsome Family track "Woodpecker", the band now have a second Wilderness video to share with the world - the rather cool new video for "Octopus".Paste Magazine have accepted the duty of premiering this glorious creation, which was directed by Katie Kapuza. "Trippy" says Paste. Take a look here.