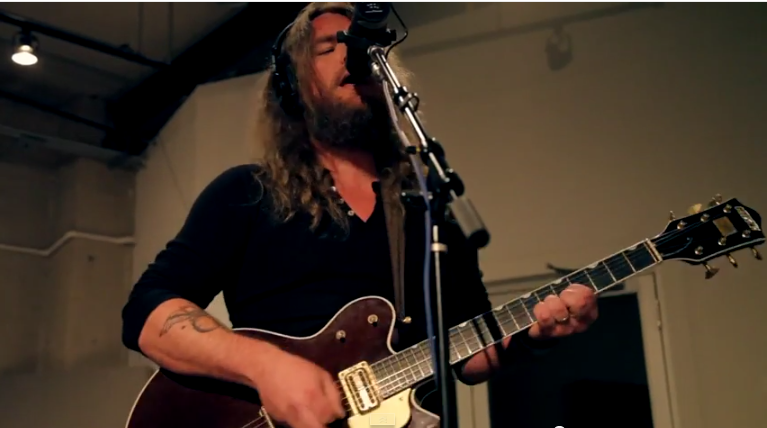 Paste Premieres Israel Nash's Live Video Of 'Through The Door'

Following on from the American Songwriter video premiere a couple of weeks back, Paste Magazine has taken on the task of being the first to show off the latest live video from Israel Nash. Watch this awesome video of Israel & his band performing Through The Door, live at Room 17 Studios in New York and then try telling us these guys aren't as cool as fuck...Israel Nash's Rain Plans will be out in the US via Loose/Thirty Tigers on 19th August on CD, LP & DD. Keep an eye on Israel Nash's webstore for pre-order links coming soon.http://youtu.be/-MaOIQBzhMo