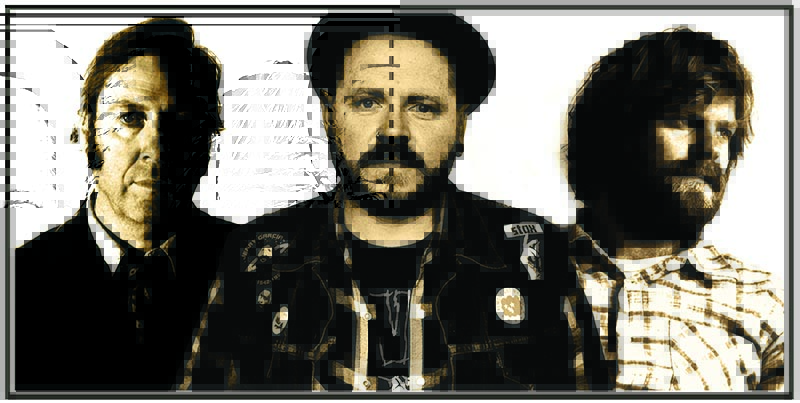 Three of our favourite songwriters have announced that they'll be teaming up once again and hitting the road together in February.Loose labelmates Peter Bruntnell & Danny George Wilson will be joined by Slowdive-superstar Neil Halstead. Three musicians at the top of their game - Pete celebrating his highly-praised "Retrospective" album, Danny on a high from touring with arguably the best live band in the UK - Danny & The Champions Of The World - and Neil Halstead fresh from Slowdive's triumphant comeback tour. It's a chance to experience their songs stripped back and shared in a songwriters' circle type tour of intimate venues.Word is already out and tickets are being snapped up at some speed, so don't hang around. Ticket links below. 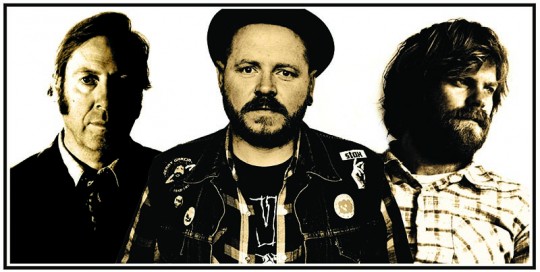