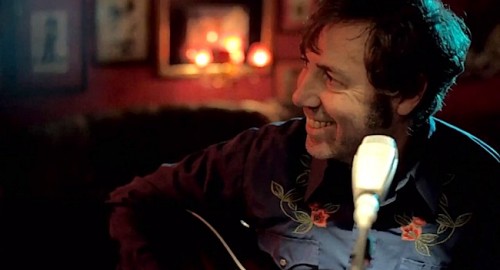 Peter Bruntnell's new video for 'Played Out' has been revealed to the world via our friends at The Line Of Best Fit. This re-recorded version of Peter's own 2004 track, features the "platinum-selling singing sensation" that is Rumer.

In the entirely accurate words of The Line Of Best Fit, this is a video "showcasing why - even after twenty years - Peter Bruntnell remains as one of Britain’s finest (and most overlooked) songwriters."

The new version of Played Out will be available as a download only single from 6th May and comes ahead of the release of Peter Bruntnell's 'Retrospective' album on the 17th June - a 17 track compilation of Peter's songs from 2004's Played Out, up through until 2011's Black Mountain U.F.O.