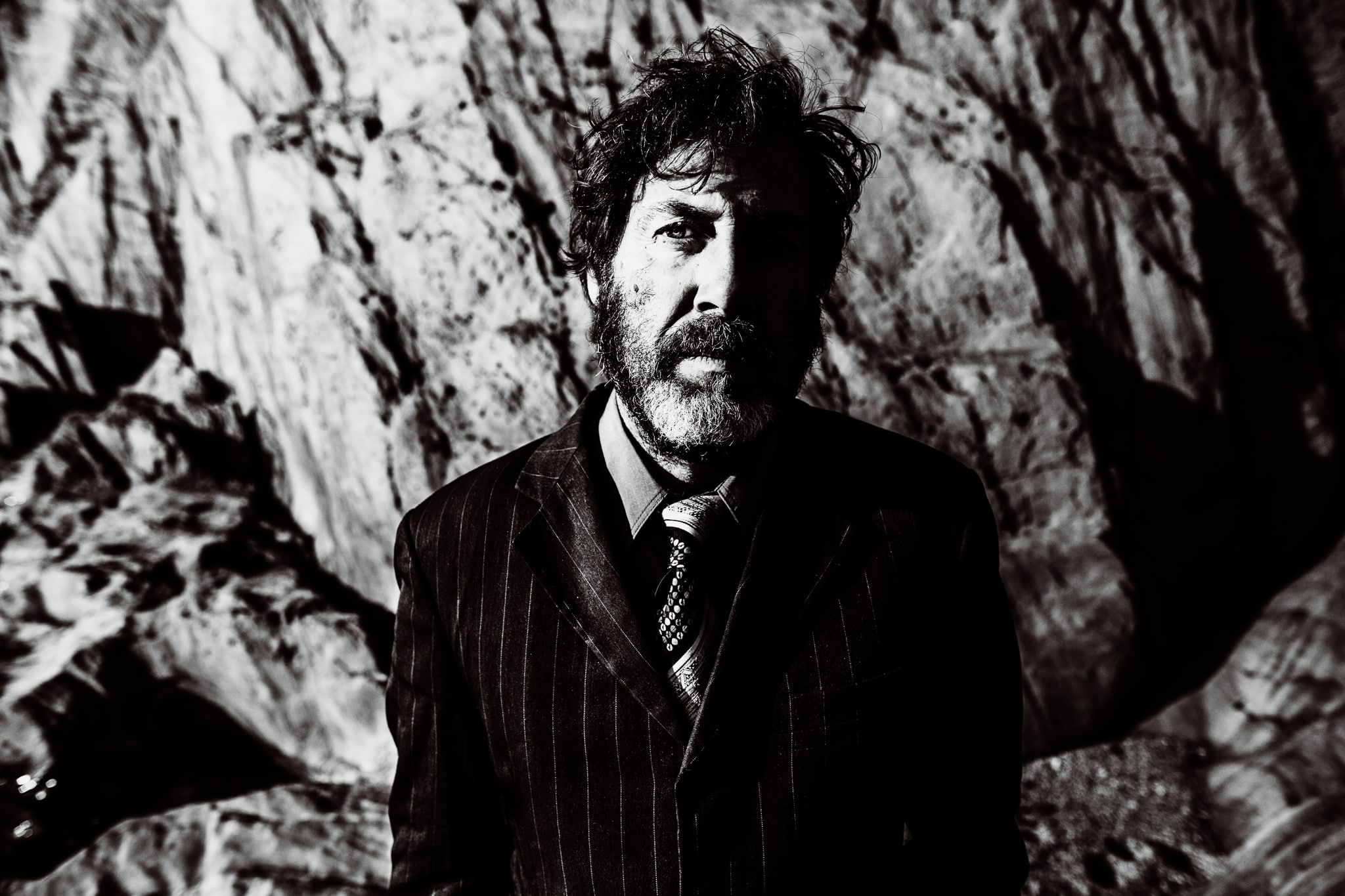 Tomorrow was supposed to be Record Store Day. We should have been reminding you to look out for the RSD edition of Peter Bruntnell's Normal For Bridgwater album. With RSD 2020 postponed until 20th June (if we're lucky), we've decided to make the rest of Peter's back catalogue available.As of today, Peter's first two albums - 1995's Cannibal and 1997's Camelot In Smithereens - are available to stream and download for the first time. Both records were originally released on Jerry Moss and Herb Albert’s post A&M imprint Almo Sounds - the original home to Garbage and Gillian Welch, amongst others. In addition, 2011's Black Mountain U.F.O. has made a welcome return to your favourite digital haunts, with Normal For Bridgwater is due to complete the collection on the 19th June.

"If we lived in a just world, Peter Bruntnell would by now be in the middle of his third or fourth global arena tour, his biggest worry working out how to courier his latest armful of Grammy awards back to the UK so his butler could have them installed in the west wing of his mansion by the time he got home."  - THE GUARDIAN

Catch Peter live-streaming from his home in Devon every Thursday from 8.15pm, via his Facebook page.