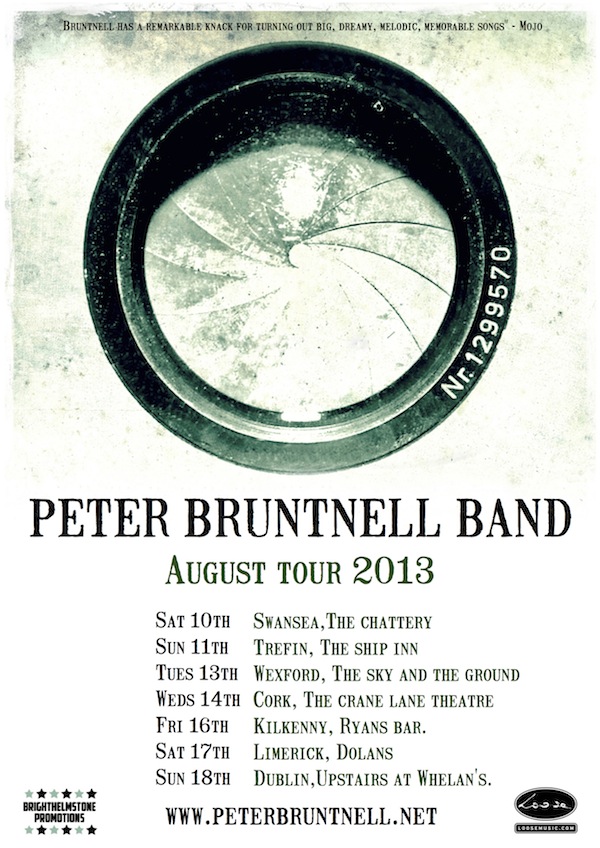 It's out, you can buy it and you should buy it - Peter Bruntnell's Retrospective. Here it is in the Loose shop. 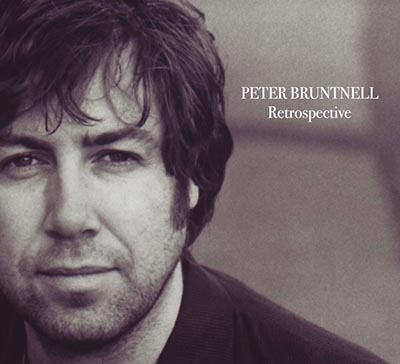 "Showcasing why - even after twenty years - Peter Bruntnell remains as one of Britain’s finest (and most overlooked) songwriters."  - The Line Of Best Fit

"In a parallel universe, Bruntnell would be selling out O2-sized arenas."  "a master songsmith"★★★★ - The Sun

Peter will be visiting Wales and Ireland in August for a handful of live dates, accompanied by his full band. Check out the dates below. In addition to these shows, Peter will also be appearing at Standon Calling festival on Saturday 3rd August, then at Winchester's SXSC on 8th September, alongside the likes of Chris T-T, John Parish Band, John Murry Band, Emily Barker and Andy Burrows.