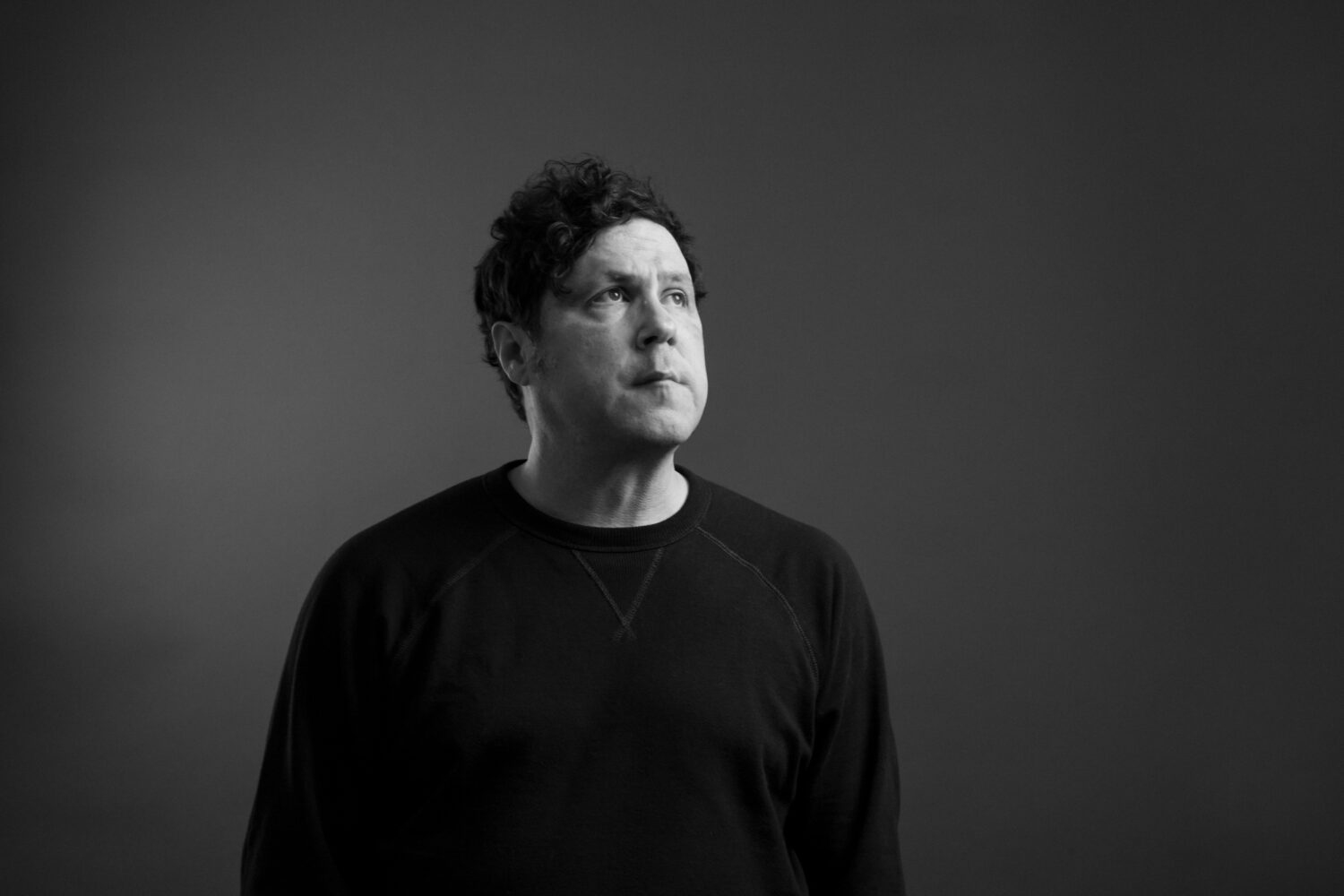 Following the announcement of his new album, In the Shape of a Storm, and the first new song Ghost of David. I had 13 songs recorded for the album onto a newly purchased digital 8-track machine. And, when the day came to mix the finished album, an error done on my part was made, erasing everything. Now under a deadline with the label to turn in a new album, I came up with the bright idea to scrap every song I had written for the album and start anew. All original material was written, and then recorded in a period of less than a week for Ghost of David.  Years later, I would come across the only recorded demo I had made for the original album on a cassette. This song was Lincoln. Over the years I considered Lincoln for many of my albums, but the song just couldn’t find the proper place to land. That was until I went in to record my latest album, In the Shape of a Storm. It felt not only fitting to put it on the record, but to have it be the opening song."The track was premiered via Popmatters, here, but is now available to stream and download from all the usual spots. Pre-order In The Shape Of A Storm here.