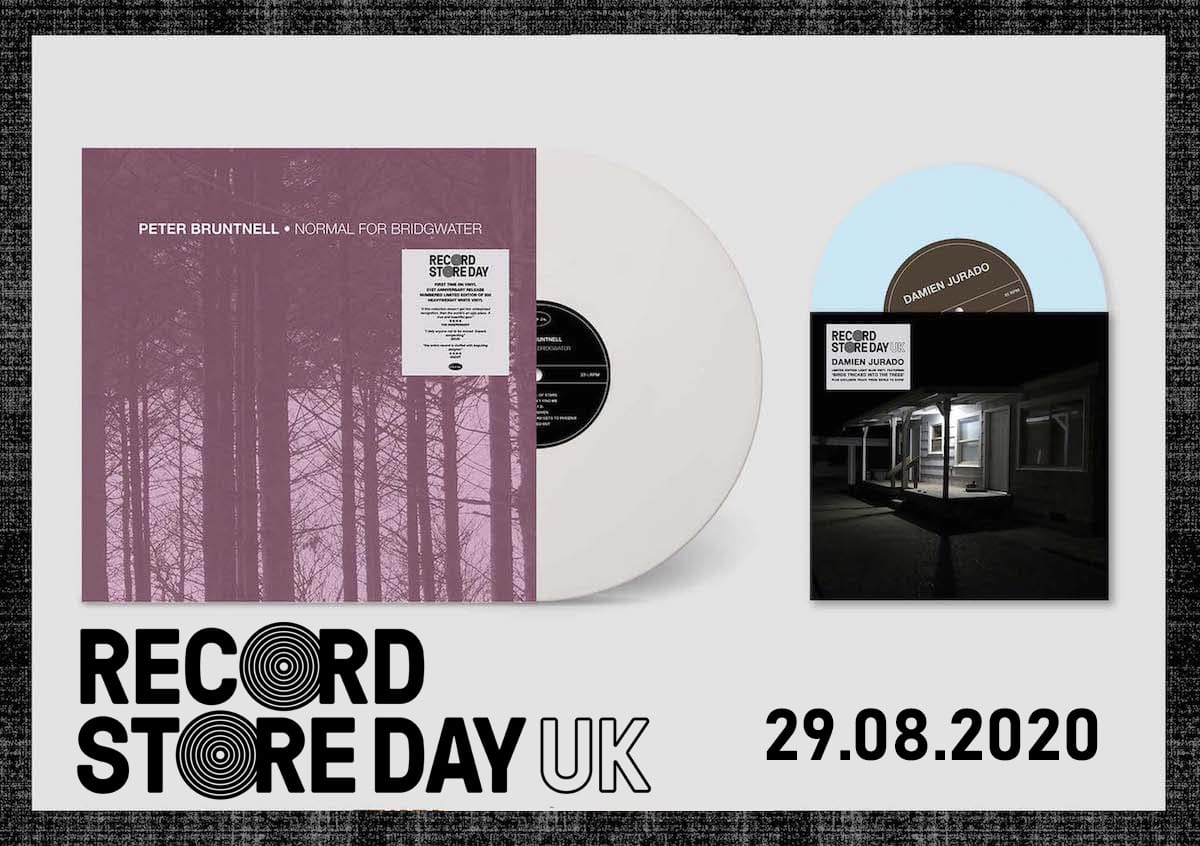 "The entire record is stuffed with beguiling delights"★★★★UNCUT

"if this collection doesn’t get him widespread recognition, then the world’s an ugly place. A true and beautiful gem"★★★★THE INDEPENDENT

""I defy anyone not to be moved. Superb songwriting""MOJO

The second Loose release of this year's RSD will be Damien Jurado’s single "Birds Tricked Into The Trees", taken from his recently released album "What's New, Tomboy?". The light blue vinyl, available in Europe, will be limited to 300 copies and feature exclusive b-side "From Devils To Davis".

"ethereal, literary often dreamy lo-fi folk-Americana… The songs are up there with his best"★★★★MOJO

"Jurado is a class act"THE TELEGRAPH

Available from your local independent record shop on Saturday 29th August. Find out more at recordstoreday.co.uk