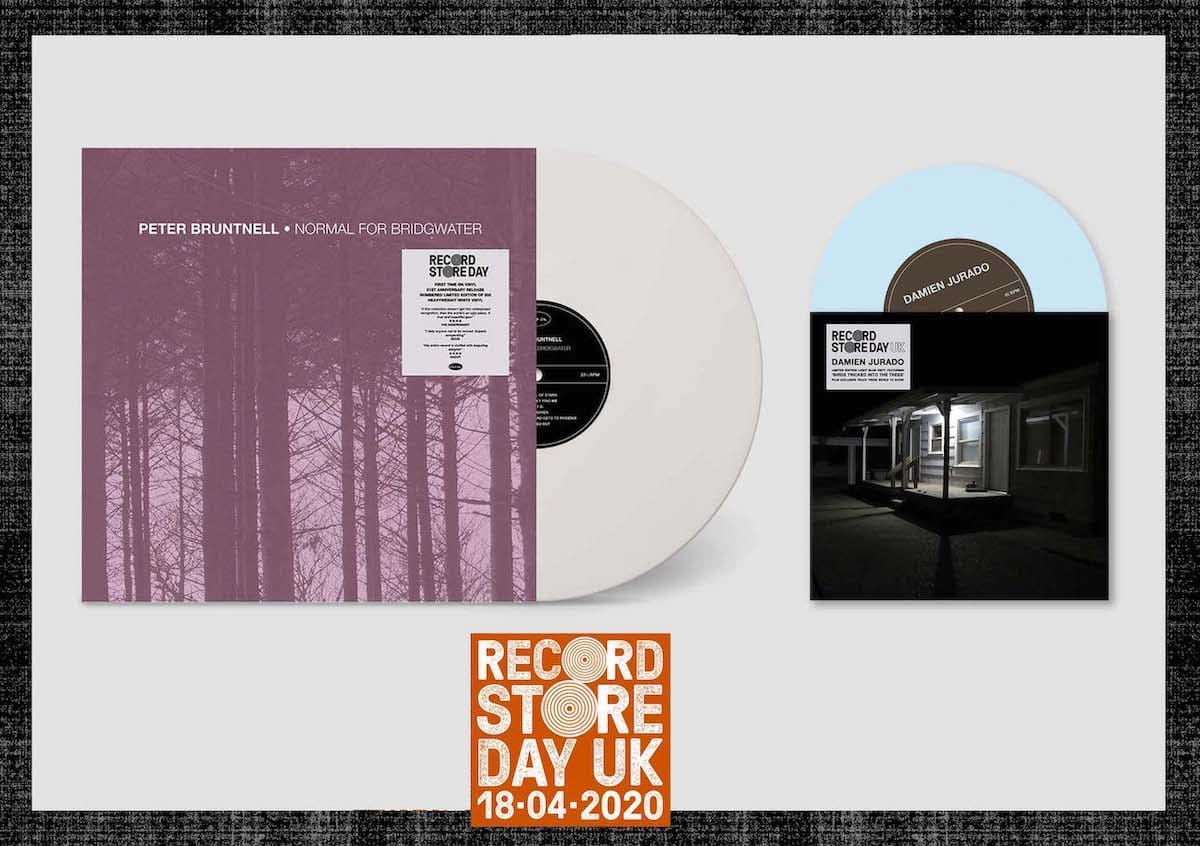 We'll be looking forward to Record Store Day more than ever this year, as we have two exclusive releases lined up.

The rumours are true: we will be releasing Peter Bruntnell's Normal For Bridgwater album on vinyl. This 21st anniversary edition of Peter's seminal and influential Americana record will see the album available on vinyl for the first time. It will be pressed on heavyweight vinyl and numbered out of 500.

Our second RSD treat will be Damien Jurado's fantastic new single Birds Tricked Into The Trees. The light blue vinyl, available in Europe, will be limited to 300 copies and feature exclusive b-side From Devils To Davis.

Available from your local independent record shop on Saturday 18th April. Find out more at recordstoreday.co.uk