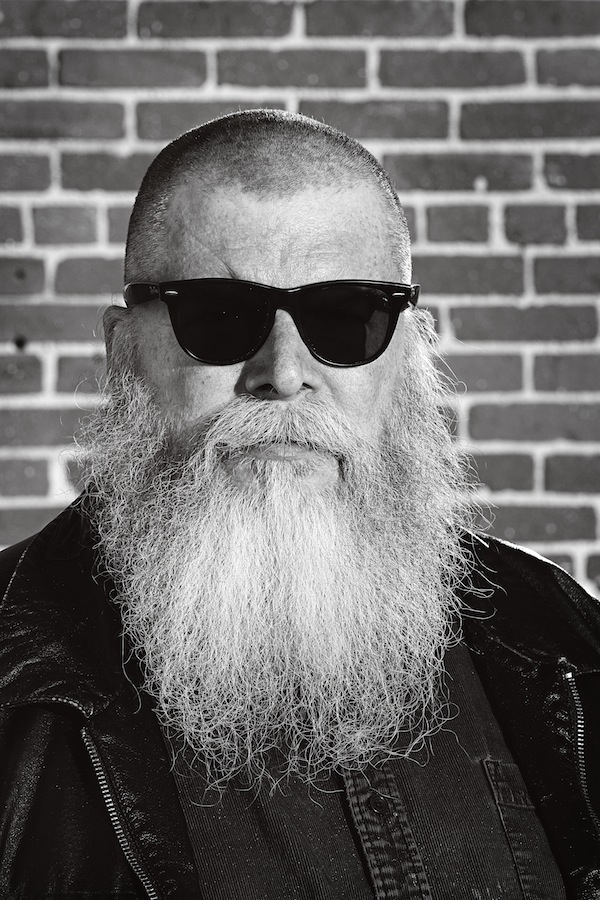 Robert Fisher of Willard Grant Conspiracy died of cancer yesterday. He had been suffering throughout 2016 but typically of the man he never made any fuss whatsoever. He was busy still holding down his day job and recording tracks for his 11th album. We first heard his music back in 1999 when Loose were doing press for Slow River/Rykodisc. The album was called "3am Sunday @ Fortune Otto's". It totally blew us away - this was music from another planet...and the voice...Robert Fisher sang as though he had already seen, understood and lived through the big picture. A booming baritone, capable of both immense power and heart-breaking subtlety. Loose worked the press for his early albums and then were honoured to start releasing his albums ourselves, starting with the out and out classic Regard The End in 2003. Willard Grant Conspiracy were a collective, with as many as 30 members coming and going over the years, as Robert himself said "if someone says they play with us they probably do". But it was Robert who was the beating heart of the band, in fact many people thought he was called Willard. So now Robert has gone, it's awful, it's sad, it's difficult to come to terms with. But we have his music, music that was often pre-occupied with death, but as Andrew Mueller commented "was also strangely life-affirming". So put on a WGC album, crank up the volume - and wish him well. https://youtu.be/TVPvGj6UTSM?list=PL2VivD1Kh51uZNq7mHi8Es-tzSX8o5vzT