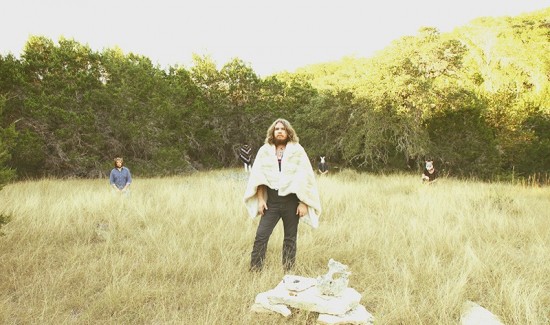 Rolling Stone Germany has taken up the opportunity of sharing Israel Nash's forthcoming single, "Rain Plans". Go here to have a listen and perhaps get your Google busy on translating that article.The single version of Rain Plans will be made available on the 28 April (UK) / 2 May (Germany) as a digital download and, in the far more aesthetically pleasing form of a limited edition 7" single, accompanied by the previously unreleased and fabulously titled B-side that is "He's In The Woods Again". Pre-orders are now being taken in the Loose  Shop.Following a string of solo support slots with Midlake in March, Israel will return to Germany in May with his full band for the following shows :-04 May  COLOGNE, Studio 67206 May  MUNICH, Orange House07 May  BERLIN, PrivatClub10 May  HAGEN, KultopiaFor a full list of dates, including a whole load of Scandinavian shows, visit israelnash.com/tour.