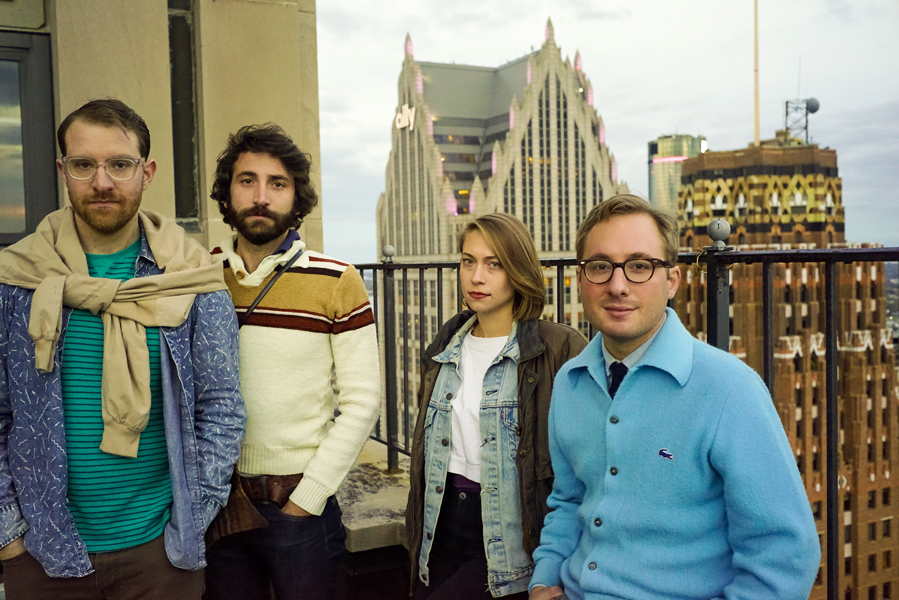 Yesterday Rolling Stone premiered Frontier Ruckus' new video for 27 Dollars. Read all about it here.The song is taken from the band's fifth album, Enter The Kingdom, which comes out on the 17th February 2017. 27 Dollars will be available to download from tomorrow either as a single or as part of the album pre-orders.https://youtu.be/HqzkRZh46uM?list=PL2VivD1Kh51t5YjayVNpHd3QtTrpKdj1h