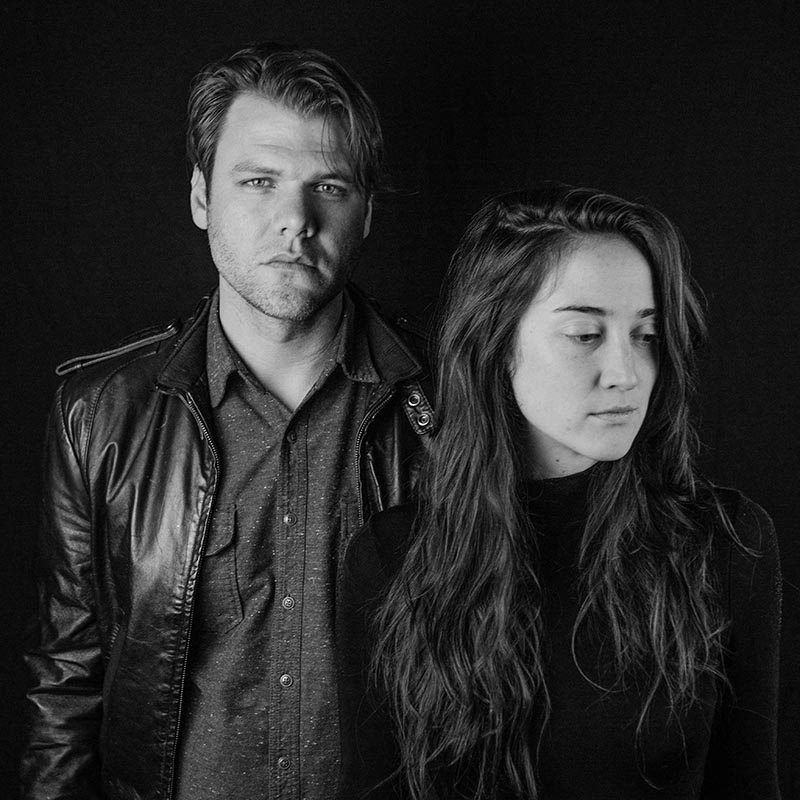 Sons of Bill's new single Easier is out today! The track - a duet between SoB frontman James Wilson and singer-songwriter Molly Parden - was premiered yesterday by Rolling Stone, who described it as "a gorgeous ballad – half resigned and half optimistic, with a rainy-day aesthetic", going on to say that, "the self-produced song marks a new peak for the band rooted in melodies that make the Wilson brothers' existential musings go down smooth."James told Rolling Stone, "It's a love song – sort of an ode to love and survival in a time when it feels like a triumph to simply survive. I'm so glad Molly Parden agreed to make it a duet with me. Her voice adds a haunting depth to all the music she touches. We're all born into our contemporary moment with a thick post-modern crust that’s hard to get through," he adds, "but I think it's important to try and sing about love and hope in some genuine way now more than ever. We have to remind each other in some way that it's going to get easier, even if there is a deep part of us that knows that may not be true."And here it is:The song appears on the band's forthcoming new album, Oh God Ma'am, which'll be out on the 29th June and is available to pre-order here. They'll be touring too, y'know. Dates and ticket links here.We'll leave you with this, Rolling Stone's pretty great description of the album:-"Reaching far beyond their Americana roots, Sons of Bill brew up a lush, literate sound with this year's Oh God Ma'am, a wide-ranging album that mixes honesty, hooks and headiness in equal measure. With electric guitars that chime and reverb-drenched harmonies that swoon, Oh God Ma'am nods to the atmospheric (and often academic) sound of Eighties college radio. It's the John Hughes soundtrack that never was – the sort of record Judd Nelson and Ally Sheedy's characters in The Breakfast Club might've played in their college dorm rooms after graduating from Shermer High School, thrilled to hear their own introversion reflected back at them through this band of southern siblings."