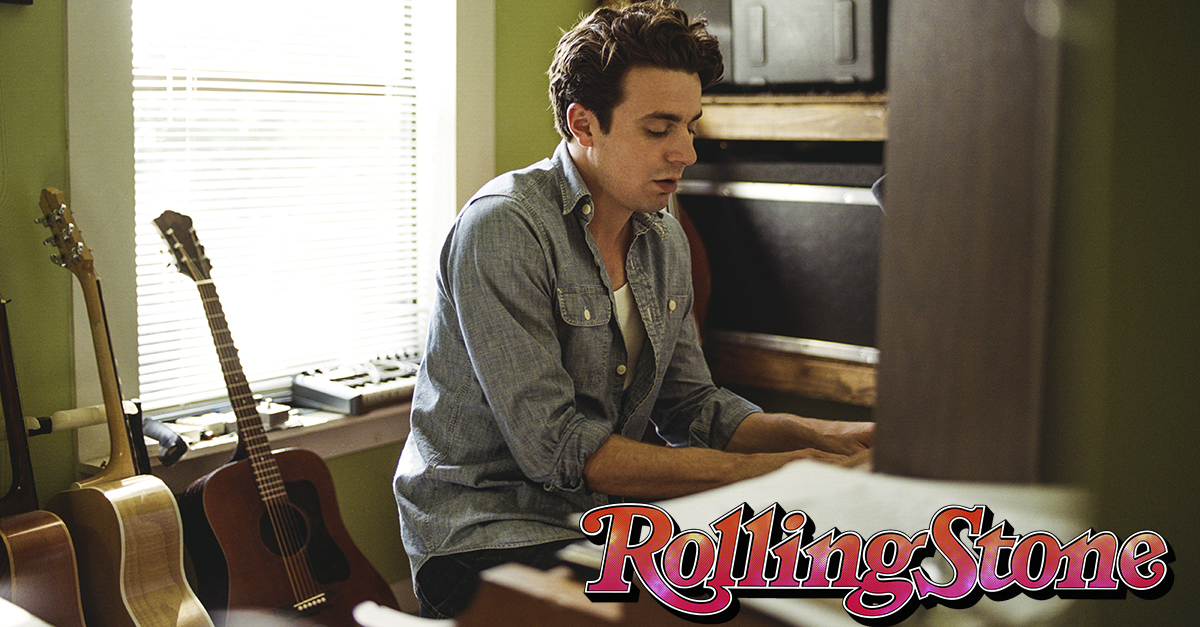 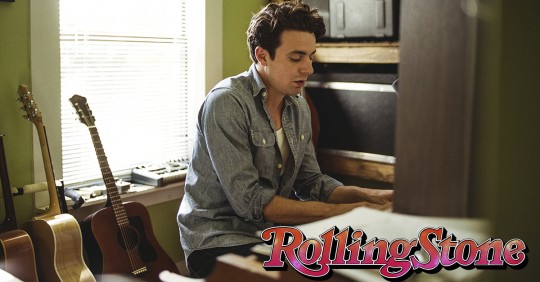 Out on 9th March, Windfall will be Joe's third studio album and we say with some confidence, his best yet. However, it almost never came to be. After years of touring relentlessly, Joe'd come to a crossroads: His music was connecting with fans, but he was losing touch with himself — with his personal relationships, his writing, even his general sense of happiness - "We walked off stage after a particular show when I played terribly, and pulled my manager aside in the green room and told him to cancel the rest of the tour dates and that I was essentially through."It took decamping to Lexington, Kentucky, for the recording process — after a sizeable breather — to refocus on exactly what it was Joe loved about being an artist, and to open himself up to the cathartic impact that the creative process can hold.Well, clearly, it paid off and Rolling Stone have just now revealed the first song from the new album, titled If Still It Can't Be Found.VISIT ROLLING STONE TO HEAR THE FIRST TRACK FROM THE NEW RECORDWilco man Pat Sansone features on the song, so let's now go over to Pat for his thoughts:-"I've known Joe for a couple of years now and have been able to see his powerful live show several times. Joe has the uncanny ability to write a song that feels like it's been there always...and "If Still It Can't Be Found" is one of those. I was really honored when he asked me to contribute to the recording of this truly beautiful and deeply soulful song."Thanks Pat. Happy Christmas.