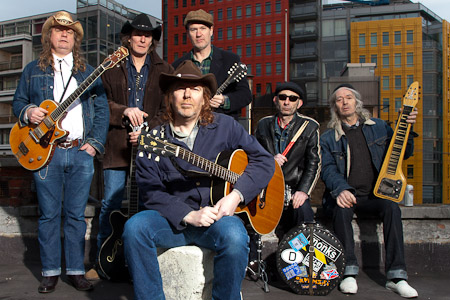 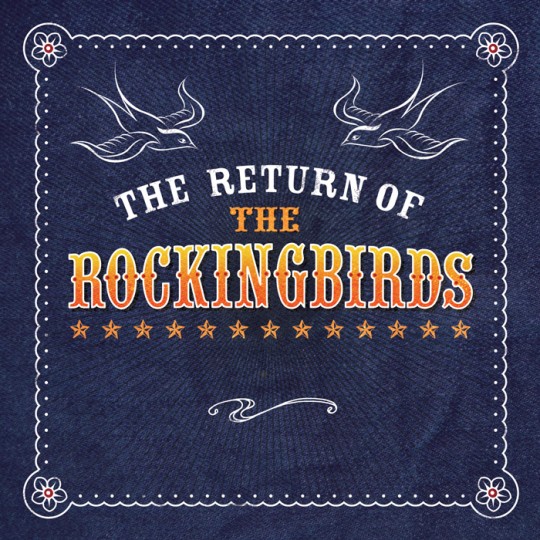 The Return Of The Rockingbirds is officially released upon the world this coming Monday, 25th February. We thought you might like a little preview? The full album is now streaming here via the Loose Soundcloud.Pre-order direct from Loose (here) or via Amazon UK (here).Keep an eye out for details of a UK tour, to be announced very soon!