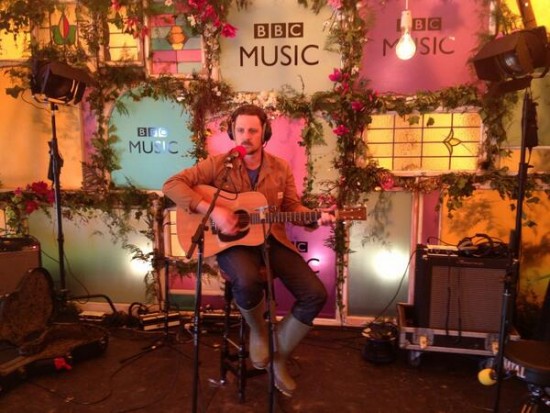 "We stumbled across Americana band Danny and the Champions of the World who worked a select crowd up into a frenzy," said The Telegraph, who were amongst a lucky few who found themselves being entertained by Danny & co. at an intimate Glastonbury opening party, backstage at The Pyramid Stage on Thursday night. "It was a joy to see a band enjoying themselves as much as the crowd." However, it wasn't until the following day, the Friday, that the Champs really got to show off their crowd pleasing skills, with their slot on the Acoustic Stage.Sturgill Simpson arrived on site for his first Glastonbury festival, with a BBC 6 Music session arranged for Sunday morning and a solo slot on the Acoustic Stage later on that afternoon. Cerys Matthews' interview with Sturgill was broadcast live on Sunday morning, along with two live tracks, one of which was filmed and can be found here on the BBC website. The full interview and session is available to stream here, via the BBC iPlayer until the end of the week.Danny & The Champs and Sturgill Simpson will both be touring the UK from the end of September. Check out all the tour dates at loosemusic.com/live. 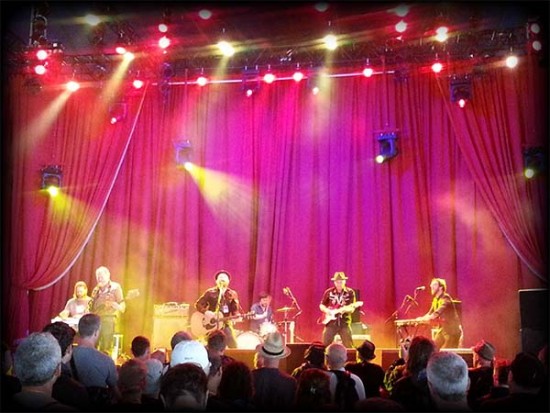