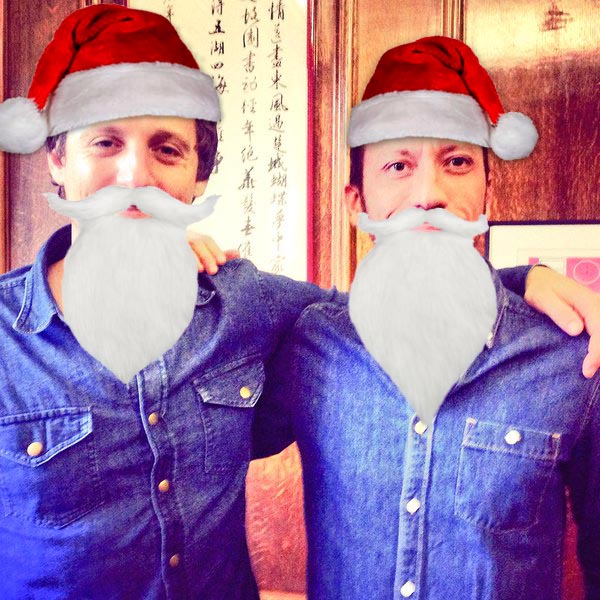 We're looking forward to tuning in to BBC Radio 2 on Christmas Eve for 'Baylen Leonard's Country Christmas'. The show starts at 8pm and features Sturgill Simpson chatting about his family Christmas traditions, growing up in Kentucky, which may or may not involve raccoons. Here's what else :-

Native Tennessean Baylen Leonard presents two hours of the most festive Country Music to get you a-whoopin' and a-hollerin' for Christmas. As well as playing festive classics by Bill Monroe, Glen Campbell and Dolly Parton, Baylen chats to Country music stars such as Kenny Rogers, Sturgill Simpson, Zac Brown and Reba McEntire about their family Christmases, their traditions and their favourite Christmas songs. Rosanne Cash shares stories about Christmases with her father Johnny Cash, and Hank Williams Jr serves up an unusual four-legged Christmas dinner! Baylen also finds out the lowdown on Christmas in the deep South from Kentucky and Tennessee locals, who describe their unique seasonal traditions, including Christmas parades, the Bristol Speedway lights, and "Surprise Salad"!

*Not an official BBC photo